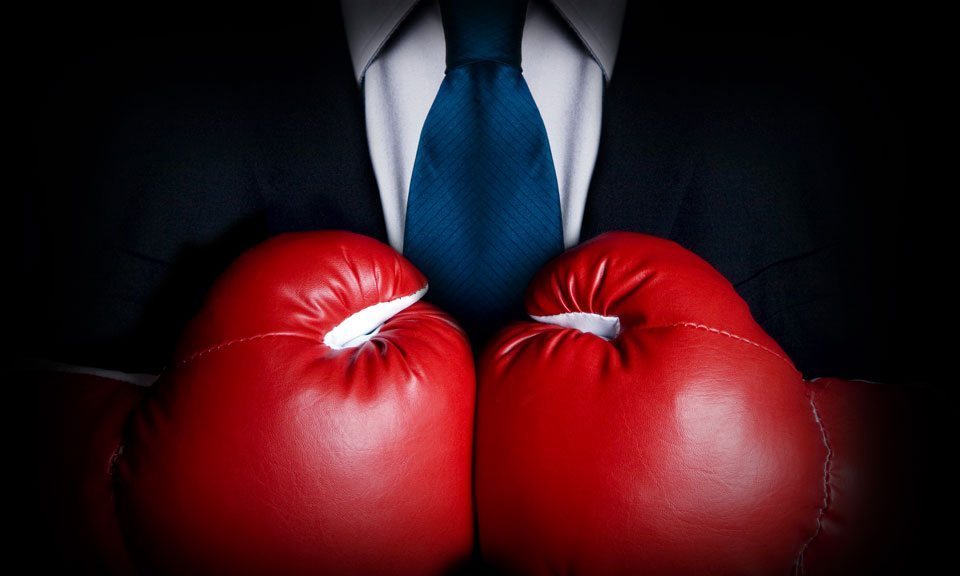 Which, as we’ve noted, didn’t have to be contentious at all …

Dialing the rhetoric up in a big way?  S.C. Rep. Chris Corley, one of the flag’s staunchest supporters.

In an interview with his hometown paper, The Aiken Standard, Corley pulled precisely zero punches in his assessment of S.C. governor Nikki Haley, Speaker of the House Jay Lucas and GOP majority leader Bruce Bannister.

Corley is referring to lawmakers in pro-flag districts who voted to take the controversial banner down – and will now face difficult reelection prospects as a result.

Corley added the flag debate showed “how absurd our party is,” and accused several of his colleagues of changing their votes as part of “back room” deals to “cover themselves.”

One of those accused of changing her vote at the last minute?  S.C. Rep. Jenny Horne – who gave a tearful floor speech against an amendment she was allegedly championing only a few hours earlier behind closed doors.

In another interview with the Standard, Corley called Lucas “spineless” and accused S.C. governor Nikki Haley – a former flag supporter – of having “no moral compass” and being about “whatever is trending on Facebook and Twitter and whatever can get her to Washington, D.C.”

Corley also referred to S.C. Senator Shane Massey of Aiken as a “coward” for missing the flag debate in the State Senate.

Most significantly, Corley went on the record accusing Lucas of lying to his caucus over how the flag debate was going to play out.  According to him, Lucas told GOP lawmakers that if they amended the adjournment (a.k.a. “sine die”) resolution governing their extended summer session to include a debate over the flag – he would permit the measure to go through the committee process.

Why does this matter?  Because it would have enabled flag supporters to go on the record defending their banner before it was taken down – which we addressed extensively in our requiem on the flag.

According to one House leader the original plan – proposed on June 19 by S.C. Rep. Kirkman Finlay – was to immediately send a bill substituting the South Carolina State flag for the Confederate flag to the House judiciary committee.  After three days of public hearings, the committee would have sent this bill to the floor of the House – which would have spent a day or two debating it before sending it to the State Senate.

The whole process would have taken two weeks … maybe less.

And the judiciary chairman – an ardent flag supporter – actually supported the proposal as well as the expedited timetable for public debate.

“He wasn’t happy about it but he realized raising the state flag and sending the Confederate flag to the Relic Room was the best outcome possible from his perspective,” one legislative leader told us.

Instead, House leaders deferred action on the flag to the State Senate – which waited until July 6 to take up its bill calling for both the flag and the flagpole to be removed.

That obviously didn’t happen … and when it didn’t, Corley described “a borderline mutiny” in the House.

Beyond the 10-20 lawmakers who might lose their jobs as a result of the flag vote, there’s the question of whether Lucas and Bannister will keep their jobs.

According to our sources, S.C. Rep. Rick Quinn – crown prince of the political consulting empire run by his father, neo-Confederate Richard Quinn – is already lining up support within the caucus for S.C. Rep. Kenny Bingham or Jimmy Merrill to be the Speaker.

Lucas – who took over the chamber in December following the resignation of former Speaker Bobby Harrell – reportedly hadn’t planned on staying in his post for more than two or three terms.

At this rate he’ll be lucky to survive the year …