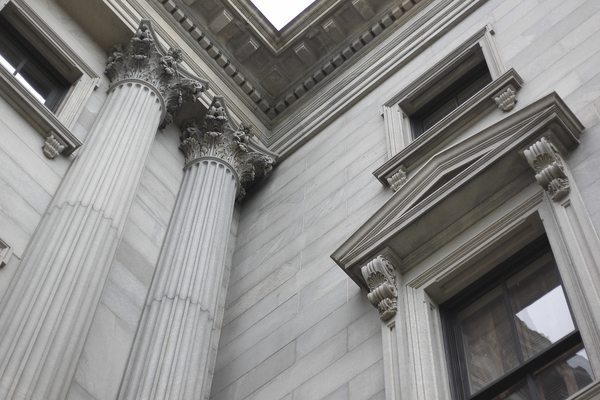 CITY OF COLUMBIA: SHREDDING THE SECOND AMENDMENT TO “PROTECT THE FIRST”

|| By FITSNEWS || Multiple South Carolina lawmakers are having discussions with City of Columbia, S.C. officials over the constitutionality and legality of a recently enacted emergency weapons ban around the S.C. State House.

As we reported this week, Columbia city council passed an “emergency ordinance” banning firearms and other unspecified “dangerous weapons” within 250 feet of the grounds of the S.C. State House, which is where the Confederate flag controversy has been raging.

The ban went in place Thursday and is set to expire in thirty days.

Beyond the obvious Second Amendment issues, the city’s ban also directly defies a state regulation – S.C. Code of Laws (§ 23-31-510) – which prohibits municipalities from imposing such bans.

Then there’s the efficacy of such heavy-handed tactics.

As we noted (sarcastically) …

Obviously this ban will be tremendously successful because gang members and angry rednecks are thinking rationally right now and are naturally inclined to obey gun laws in the first place.

Sources close to city government tell FITS the weapons ban is “designed to protect people’s freedom to assemble and freedom to speak.”  They also say the city hired a “constitutional expert” to help it draft the ordinance.

So according to this expert, to uphold the First Amendment we can shred the Second?

The lawmakers we spoke with say they are confident the city’s ban will be overturned – and that any charges brought in connection with its enforcement will be tossed out by state courts.