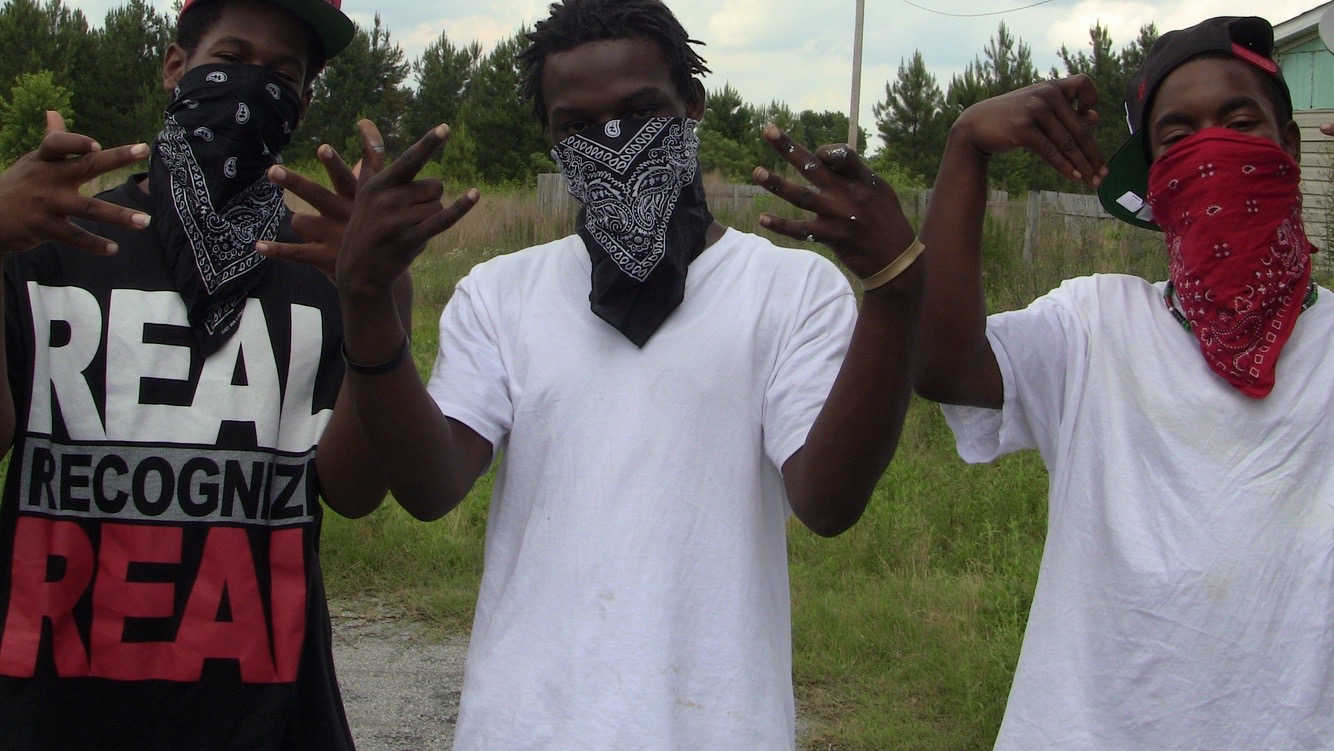 || By FITSNEWS || It’s not just the white supremacist groups like the Ku Klux Klan seeing surging membership as the S.C. General Assembly prepares to take up the removal of the Confederate flag from the grounds of the S.C. State House.

Law enforcement sources tell FITS an equally ominous trend is elevated black gang activity – which is being exploited by militant black groups in an effort to counter the pro-flag movement.

These sources tell us rival gang leaders are putting aside past differences – uniting and mobilizing in anticipation of upcoming pro-flag rallies being held at the State House.  In fact they’re reportedly working in concert with black nationalist organizations in an effort to respond to these rallies.

South Carolina’s state capital is no stranger to gang violence.  In fact this website has repeatedly called out this violence … as well as the liberal judges whose leniency has enabled it.

Of course we’ve also called for the flag to come down.  Now.  And we’ve provided some extensive historical context as to why we believe it should come down (here and here).

South Carolina lawmakers have overwhelmingly agreed to revisit the flag issue in the aftermath of a horrific, racially motivated church shooting in Charleston, S.C.  There, nine parishioners at Mother Emanuel AME Church – including the church’s pastor S.C. Senator Clementa Pinckney – were gunned down by 21-year-old white supremacist Dylann Storm Roof, who has confessed to the crime and indicated his intention in carrying out was to start a “race war.”

Our hope?  That Roof does not get his wish.  That common humanity prevails.

But we’re not going to lie … the wave of unity that washed over the Palmetto State in the immediate aftermath of the tragedy seems to be giving way to some disturbing polarization (including alleged threats against lawmakers and robo-calls attacking flag opponents).

Last Days Of The Rebel Banner