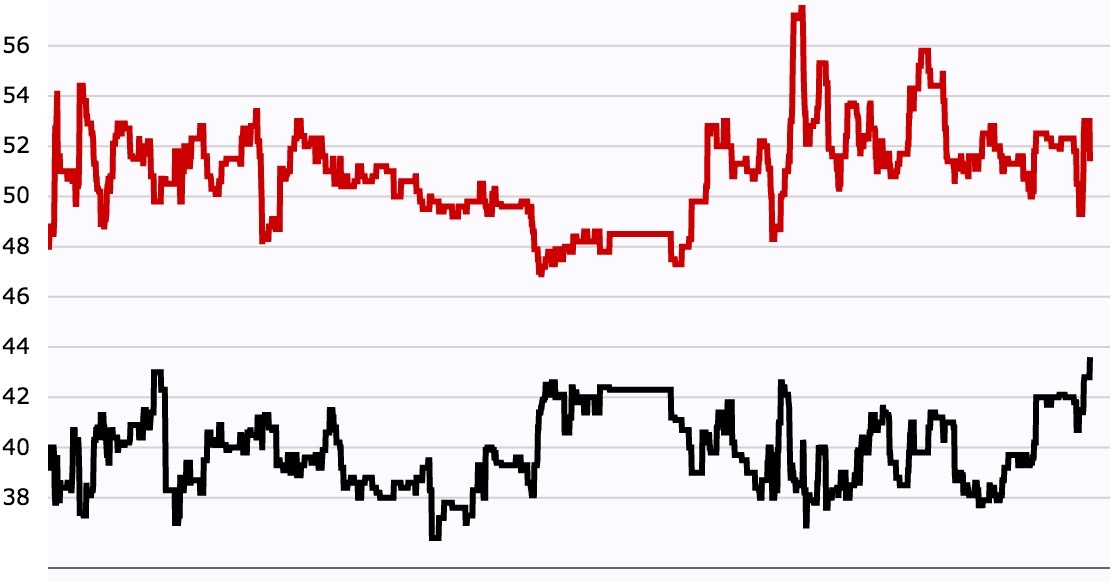 || By FITSNEWS || America – in theory, anyway – is a representative democracy.  One in which government is supposed to be responsive and accountable to the people it governs.

Over the past six years, our nation’s legislative, executive and judicial branches have contorted themselves every which way imaginable to pass, implement and uphold this disastrous law.

From the 2009 “Cornhusker Kickback” (which guaranteed the law’s passage through a Democratic-controlled U.S. Senate) to last week’s incomprehensibly overreaching U.S. Supreme Court ruling (which upheld the vast majority of its taxes and subsidies) – Obamacare owes its existence to a serious of narrow escapes.

What makes these “adventures in Democracy” so disturbing?

The fundamentally undemocratic objective they’ve conspired to create and uphold.

Ready for the kicker?  At no time in the interim has Obamacare ever been supported by a majority of Americans.  In fact only once – in August of 2012 – did supporters of the law ever poll within five percentage points of opponents.

“As best as we can tell, a credible poll has never turned up a figure over 50 percent,” the website PolitiFact stated in 2013.

So … why?  Why has every branch of government bent over backward for this law?  And why were “Republicans” – most of whom publicly bemoaned the Supreme Court’s ruling – privately plotting to restore Obamacare’s subsidies in the event the court struck them down?

(Which would have been consistent with their prior lack of backbone on the issue).

Again.  The answer is simple: We are not living in a representative democracy that’s responsive and accountable to the people.

We’re living in the United States of America.