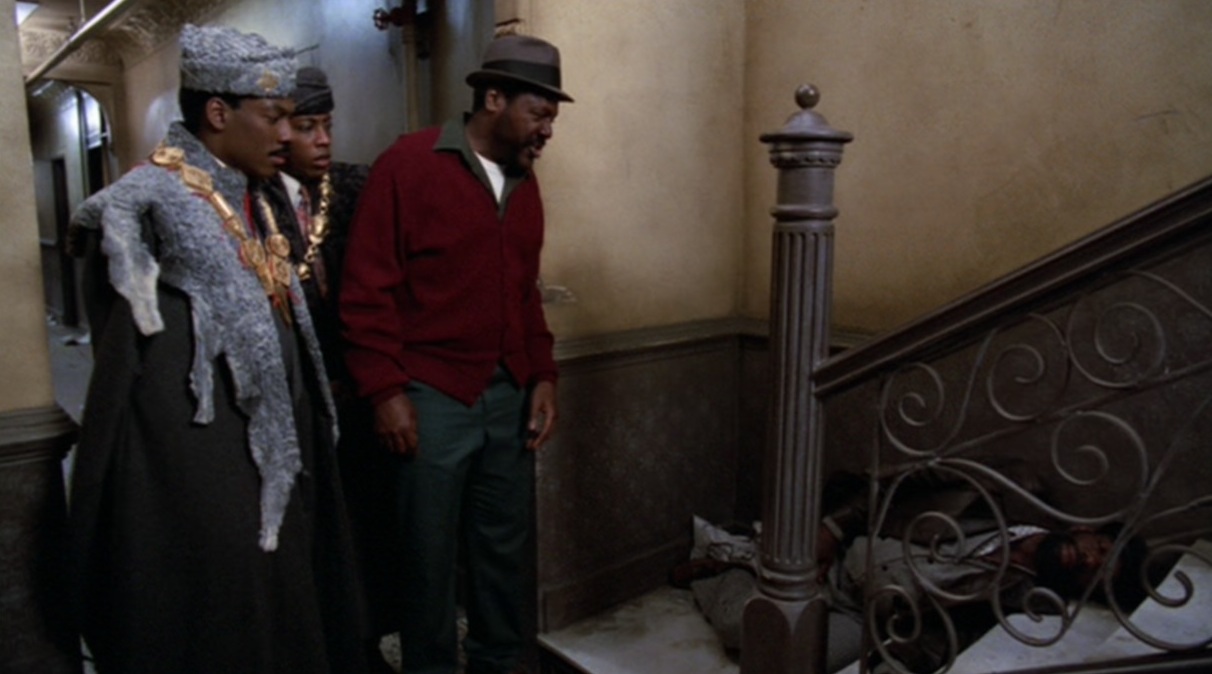 || By FITSNEWS || Another day, another sad indicator of the death of the American dream … a demise which has been fueled in no small part, ironically, by government efforts to impose that dream onto people who couldn’t afford it.

Anyway … according to the latest Gallup data, 41 percent of America’s non-homeowners have no plans in the foreseeable future to purchase a home.  Two years ago, that number was 31 percent.

“What may have been a longer-term goal for many may now not be a goal at all,” Gallup’s pollsters note, “and this could have an effect on the longer-term housing market.”

“At this rate, by the end of the 2015 and certainly by the end of (Barack) Obama’s second term, the US homeownership rate will drop to the lowest in modern US history,” our friends at Zero Hedge noted.

Not surprisingly, the downward spiral has resulted in a boom market for those with properties to rent – like The Blackstone Group.

According to the latest data, the median monthly asking price for rent is $799 – a new all-time high.

We’ve said it before, we’ll say it again … “the center cannot hold.”  Those of us who are supposed to be driving the American economy cannot do so unless we have jobs … and we won’t get jobs if the consumer economy continues to be subdued by the subsidization of crony capitalism, welfare statism, unsustainable entitlements and global interventionism.

UPDATE: Oh, for those of you confused about our title (and subhead), hopefully this video will be instructive …