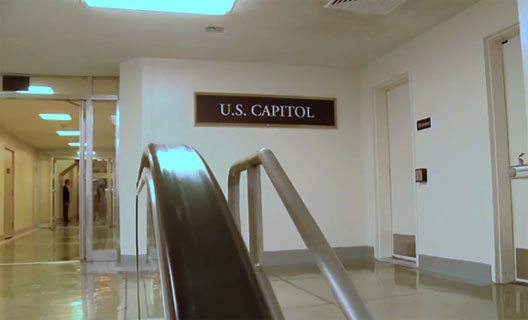 || By FITSNEWS || U.S. Senator Jeff Sessions of Alabama has sent a letter to president Barack Obama demanding his administration be more transparent in conducting U.S. trade policy.  Specifically, Sessions wants Obama to let the public see what’s hidden inside a proposed Pacific Rim trade deal – a massive treaty he warns is a prelude to new global governance (and further erosion of American autonomy).

According to Sessions, approving Obama’s secret trade deal would be “pre-clearing a (new) political and economic union before a word of that arrangement has been made available to a single private citizen.”

“I would therefore ask that you provide to me the legal and constitutional basis for keeping this information from the public and explain why I cannot share the details of what I have read with the American people,” Sessions wrote.

Excerpts of Sessions’ letter were first published by Breitbart.com.

Sessions’ letter comes as Obama endeavors to gain trade promotion authority (a.k.a. TPA or “fast track”) for a massive crony capitalist trade deal with a number of Pacific Rim nations (the so-called TPP, or “Trans-Pacific Partnership”).

If Obama succeeds in gaining “fast track” authority, Congress would effectively be stripped of the right to amend, debate or oversee the TPP – the constantly evolving text of which is kept under lock and key in a basement room in the U.S. Capitol building.

We oppose both TPA and TPP – which we’ve collectively referred to as “Obamatrade.”

Agreements like this are far too impactful to be left to secret negotiations – especially in light of the disastrous economic impact of previous agreements.

And the potential loss of American sovereignty …

“To adopt fast-track is to agree to remove the constitutional protections against the creation of global governance structures before those structures are even made public,” Sessions wrote to Obama.

Sessions’ demand comes as leaked excerpts of the TPP – which were supposed to have remained secret until five years after the agreement was implemented – also revealed possible threats to the privacy of U.S. citizens.

This website has spent a lot of ink (or bytes) exposing the economic pitfalls of Obamatrade (nationally and here in South Carolina) – and debunking the notion that to stand against it is to oppose “free trade.”

We’ve also railed against the secrecy surrounding the deal.

We support Sessions’ efforts to bring some sunlight to this inherently corrupt process.  We also support those lawmakers who have taken principled stands against Obamatrade – and strongly encourage those who haven’t to stop screwing around with our livelihoods and our liberties.