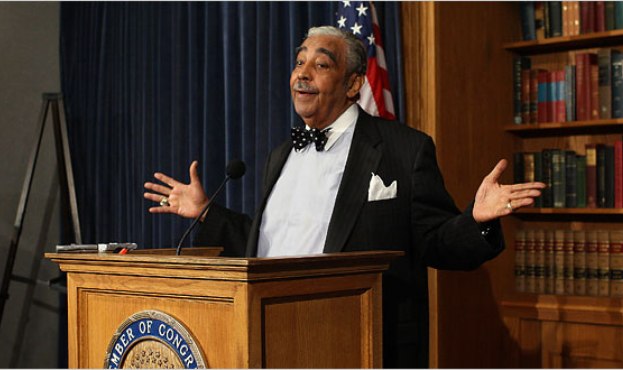 He’s the New York liberal who should have been thrown in jail two years ago for a flood of ethics violations (including failing to pay his taxes and using public resources to solicit campaign donations). Of course absolutely nothing happened to Rangel – which is why he’s still in Washington, D.C. voting to flush our tax dollars down the toilet.

Oh … and declaring war on the Southern culture as part of U.S. President Barack Obama’s “Great Gun Grab of 2013.”

“New York is a little different and more progressive in a lot of areas than some other states and some of the southern areas have cultures that we have to overcome,” Rangel said.

Wait … “cultures that we have to overcome?” Oh right … we forgot. He’s referring to what U.S. President Barack Obama referred to in 2008 as the “bitter people” who “cling to guns and religion” because they are all hopelessly racist.

Sheesh … is anybody else as tired of this shit as we are?