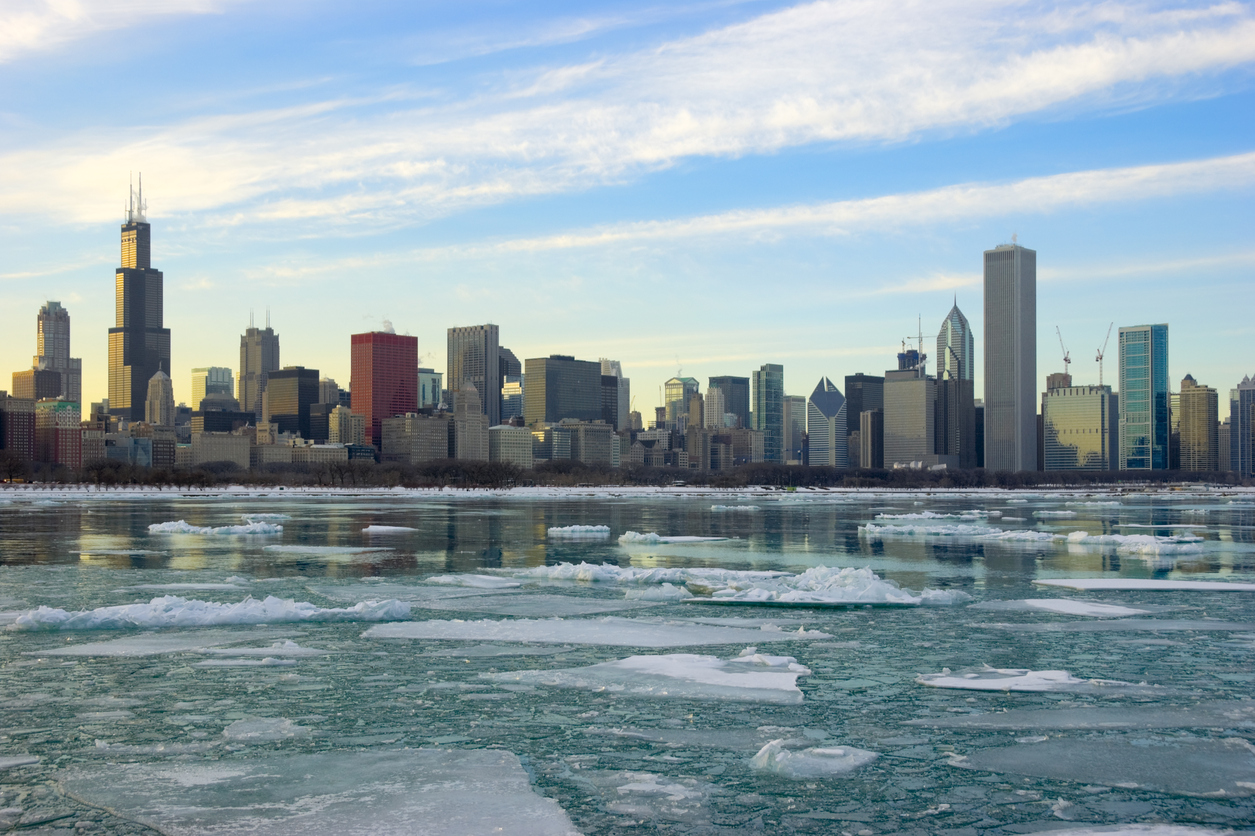 More than sixty people were shot – a dozen of them fatally – over the Christmas weekend in Chicago.  Seven people were shot and killed on Christmas Day – eclipsing the holiday total for the past three years combined, according to The Chicago Tribune.

So much for peace on earth, right?

“The majority of these shootings and homicides were targeted attacks by gangs against potential rival gang members and groups who were at holiday gatherings,” Chicago’s top cop, Eddie Johnson, told the paper.

Wow … we’ve come a long way from the trenches of World War I, where soldiers crossed into “No Man’s Land” on Christmas Eve and Christmas Day to exchange food, gifts and prisoners.

As of this writing – with another four-and-a-half days left to go in 2016 – a total of 705 people had been shot and killed in Chicago since January 1 while another 3,629 were shot and wounded, according to the website Hey Jackass!, which tracks the carnage.

Another eighty people have died in homicides not involving firearms.

During the entirety of last year, 447 people were shot and killed while another 2,559 were shot and wounded.  Sixty-two additional non-firearm homicides were also reported that year.

“Tougher anti-gun laws have done absolutely nothing to stop the violence,” we wrote last month.  ” In fact, gun violence in Chicago is surging to levels not seen in decades.”

And should be ignored …

Such laws do not stop bloodshed … instead, they invite the very violence their authors claim they want to stop. Which of course gives them another crisis to take advantage of, per the opportunistic governing doctrine of the city’s mayor, Rahm Emanuel.