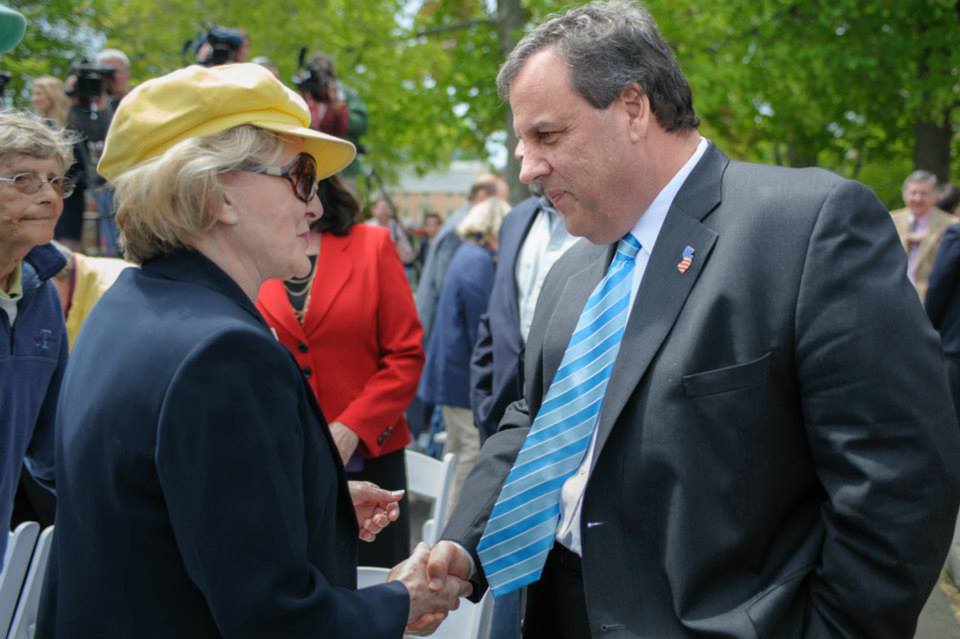 || By FITSNEWS || We’ve written a pair of posts in recent weeks showing some love to New Jersey governor Chris Christie … who is absolutely not among our favorite “Republican” candidates for the 2016 presidential nomination.

Unfortunately, Christie reminded us last week of his contempt for liberty: One of the (many) reasons we cannot in good conscience support his presidential aspirations.

“When Edward Snowden revealed our intelligence secrets to the world in 2013, civil liberties extremists seized that moment to advance their own narrow agenda,” Christie said. “They want you to think that there’s a government spook listening in every time you pick up the phone or Skype with your grandkids.  They want you to think of our intelligence community as the bad guys, straight out of the ‘Bourne Identity’ or a Hollywood thriller.  And they want you to think that if we weakened our capabilities, the rest of the world would love us more.  Let me be clear – all these fears are exaggerated and ridiculous.”

Then explain this.  And this.

Christie’s anti-liberty push comes as U.S. Senator Rand Paul – who is also seeking the GOP presidential nomination – has been stepping up his pro-liberty advocacy.  It also comes as a key appellate court has ruled the NSA domestic spy network unconstitutional.

Christie’s having none of that, though …

“Too often, the loudest voices in the debate about how to keep our country safe are driven by some purist, theoretical vision of how we should manage our intelligence efforts,” he said.

“Another day, another round of embarrassing authoritarian nonsense from would-be Republican presidential candidates,” Reason.org’s Matt Welch wrote in response to Christie’s comments.

“If party leaders think the key to ever-elusive Millennial hearts is being more willing to kill people and inaccurately dissing Edward Snowden (a man whose revelations were considered plenty worth listening to by the 2nd Circuit Court of Appeals), then they will keep getting the presidential electoral results that they deserve,” Welch concluded.

Hillary Clinton: An “Everyday American” Is Coming To SC