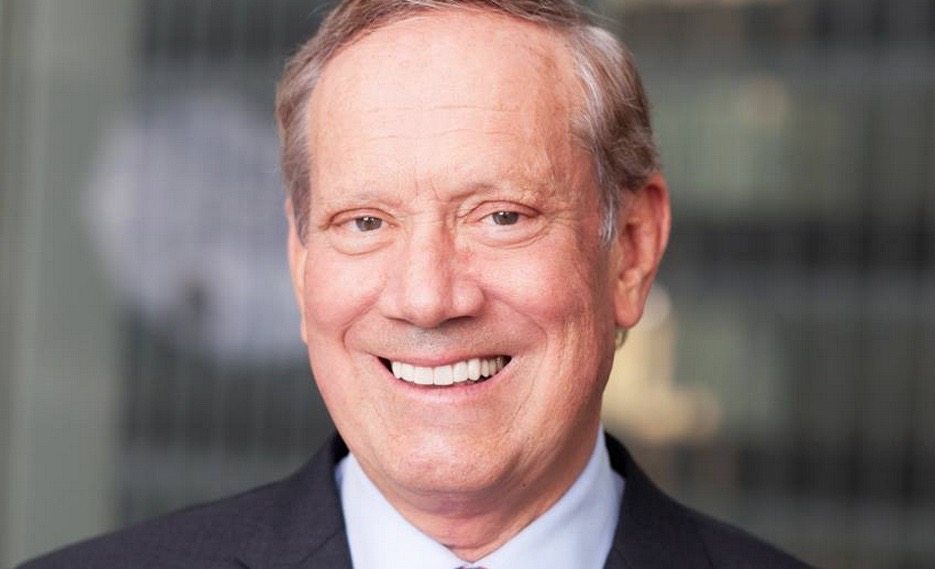 || By FITSNEWS || Former New York governor George Pataki is once again going after GOP frontrunner Donald Trump on the issue of immigration.  During an interview on WABC radio with Rita Cosby, Pataki ripped Trump’s immigration proposals as “un-American, outrageous and demagogic.”

“This is not America,” Pataki said.  “It makes no sense.  It’s Trump being a demagogue.  Yes, immigration and controlling our borders is an important issue.  But to tear America apart, by doing something like this, at a time when we have to focus on growing our economy, and protecting our national security, is just senseless.”

Pataki acknowledged Trump was tapping into a pervasive anger among the American electorate, but claimed he was doing so “in a demagogic way, not offering practical solutions, but angering people further and dividing Americans more.”

“What we have to do is to turn that anger into solutions and to actual policies that are going to take our government back, control our borders, restore America’s confidence in our future and standing in the world and I know I can do that,” he added.

Last time we checked, Trump was the only candidate putting forward specific, comprehensive solutions on the immigration issue.  The other candidates?  They’re being typical politicians.

And while we agree with Pataki regarding the infeasibility of mass deportations, we do believe putting more money into the enforcement of existing laws makes sense … especially with Trump laying out specifically how he would pay for such enforcement.

Again, we’ve never breathed fire on the immigration issue, but like him or not Trump is making a lot of sense …

Who Be “Ridin’ With Biden?”