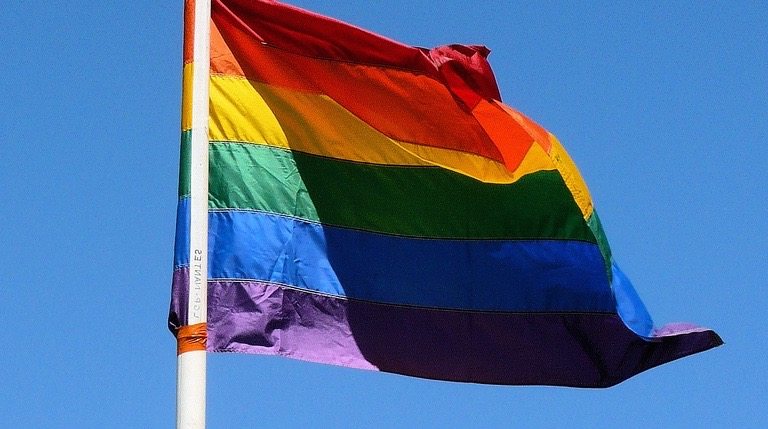 || By FITSNEWS || S.C. Rep. Todd Rutherford – the minority leader of the “Republican-controlled” S.C. House of Representatives – will join several ranking Democrats at the S.C. State House this week in support of legislation which would expressly ban discrimination in the Palmetto State on the basis of sexual orientation.

Rutherford will be joined by Reps. Beth Bernstein, James Smith and Leon Stavrinakis in support of H. 3950 – a piece of legislation which was recalled from the S.C. House judiciary committee last week.

A response to so-called “discriminatory” legislation in Indiana, Rutherford’s bill would prohibit businesses in South Carolina from refusing service to customers on the basis of their sexual orientation.

The bill is scheduled to receive a vote in the House this week, although GOP lawmakers are likely to try and send it back to the committee level.  Assuming it passes the House, the bill would need to get a two-thirds majority vote of the S.C. Senate just to be heard by that chamber.

Why’s that?  Because it didn’t clear the House prior to a May 1 “crossover deadline.”  Like other liberal agenda items.

What do we think of Rutherford’s legislation?  Eh …

Beyond certain obvious conclusions, drawing the line on such issues is exceedingly difficult.

To wit: Where does one South Carolinian’s liberty begin – and another’s end?  In what instances should private businesses be compelled to provide goods or services in a manner inconsistent with their wishes?  Can government compel people to sell in the same manner it compels them to purchase?

Where do we draw the lines? Hmmmm …

Anyway, Democrats will gather on Tuesday May 5 at 11:45 a.m. EDT in the first floor lobby of the S.C. State House to make their case for the bill.