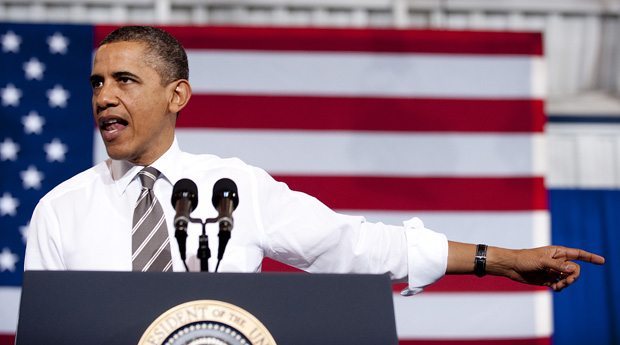 THE “INDIVIDUAL MANDATE” IS KICKING IN …

|| By FITSNEWS || As many as six million Americans will be forced to pay up to one percent of their income to the federal government in order to be found in compliance with U.S. president Barack Obama‘s socialized medicine law.

This insidious “individual mandate” – which was declared constitutional thanks to U.S. Supreme Court justice John Roberts – takes effect this year.

And next year it doubles to two percent of income … all for simply refraining to make a choice in the consumer marketplace.

In 2012 – with Roberts casting the deciding vote – the U.S. Supreme Court ruled Obamacare’s individual mandate was a tax, and therefore constitutional.

The court is currently considering a case that seeks to determine whether the government can disburse roughly $700 billion in Obamacare subsidies in nearly three dozen states that refused to create state-run insurance exchanges under the new law.

Years ago, we warned that Obama’s socialized medicine monstrosity was going to be disastrous for the American economy – and we were right (see HERE, HERE and HERE).

As a candidate in 2008, Obama projected annual savings of $2,500 per family by the end of his first term in office – only to close out his first four years with a $2,400 increase  in insurance costs.  In other words, his campaign promise was about as accurate the oft-repeated “if you like your health care plan, you can keep it” promise.

And things keep getting worse …

In fact according to a study released earlier this year, spending on health care is gobbling up a higher percentage of Americans’ incomes than ever before.

Alabama Is About To Get Interesting