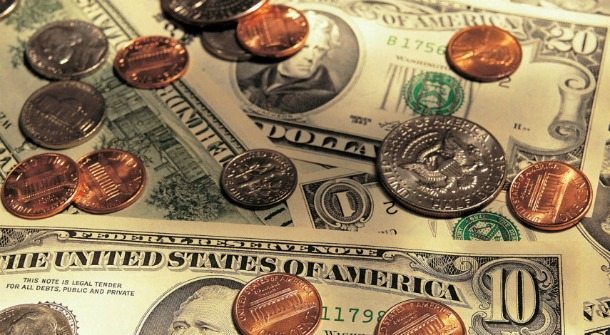 || By FITSNEWS || A bill to hike the state of South Carolina’s minimum wage from $7.25 to $10.10 an hour is one of many pieces of legislation unlikely to advance through the S.C. General Assembly in 2015.   The Democratic proposal is languishing in the”Republican-controlled” S.C. House of Representatives – and with a key”crossover” deadline now passed, it faces an uphill battle just to be heard in the State Senate (assuming it even gets a vote in the House).

After May 1, legislation seeking to “cross over” from one chamber of the S.C. General Assembly to the other must receive a two-thirds vote from the receiving chamber … just to be heard.

That’s a huge barrier to passage …

For the record, we have consistently rejected efforts by government to arbitrarily impose wage levels on the private sector.

“Government has no business defining such a standard in the free market – or compelling its enforcement,” we wrote last year.  “Wages should be based on what the market will bear – anything else is socialism.”

“We want to get the community back to a point that those who are the least of us, be able to put them in a position they can afford to do some things,” Scott told WSPA TV 7 (CBS – Greenville-Spartanburg, S.C.) reporter Robert Kittle earlier this year.

Oh, and before you presume this website is all about the “Republican” majority blocking this wage hike … check yourself.

We oppose their handouts, too …