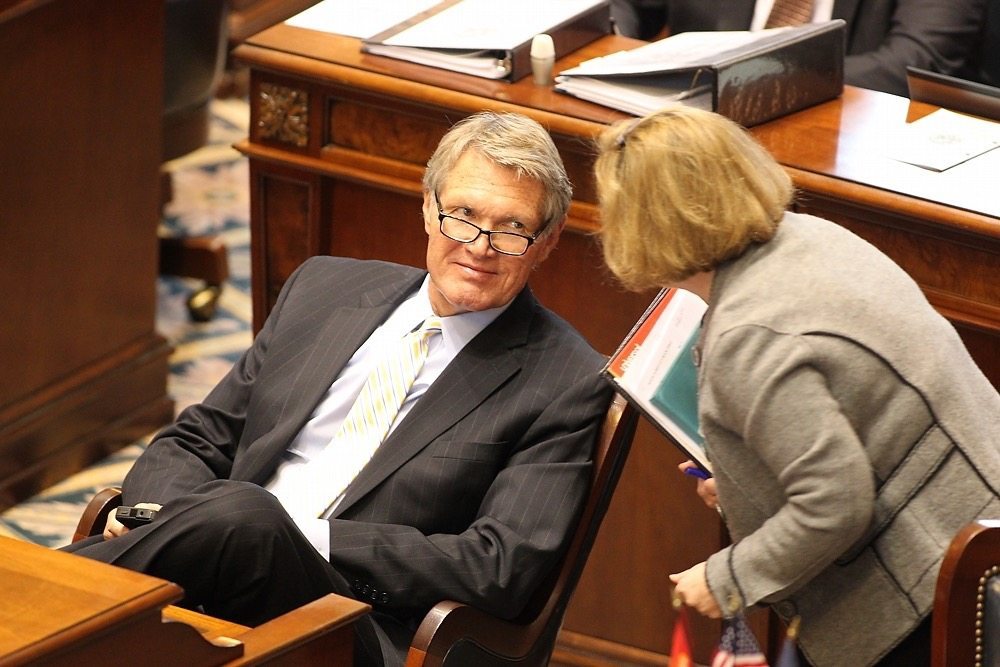 SIX FIGURES … AND THEN SOME …

|| By FITSNEWS || Last week our friends at The Nerve published a story highlighting the extent to which leaders in the S.C. General Assembly refuse to rein in their legislative budgets.

You know … in addition to voting themselves pay raises.

Anyway, buried within The Nerve story was a list of the highest-paid legislative staffers in each chamber.  Included on that list?   Senate medical affairs “research director” Martha Casto – who gets paid $102,000 a year (not counting benefits).

According to our sources, Casto does precious little research in her role – which like all legislative posts is basically a part-time position given that the General Assembly is out of session between July and December.

Well, Casto is one of countless state bureaucrats who took advantage of the colossally short-sighted Teacher and Employee Retention (TERI) program – which enables state employees to briefly “retire” and then return to work, drawing both their pension and their new salary.

It’s called “double dipping,” and it’s a sweet scam – one which has contributed mightily to the state’s ballooning budgets.

Faced with soaring liabilities, lawmakers amended the program a few years back so that new employees were ineligible … but Casto (like so many politically connected bureaucrats) got in while the getting was good.

Even if Casto were in the office full-time, twelve months a year – and doing amazing “research” – $102,000-a-year would be a stretch.  The fact she’s receiving that AND the equivalent of a second salary?

It’s ridiculous … and it needs to stop. Now.