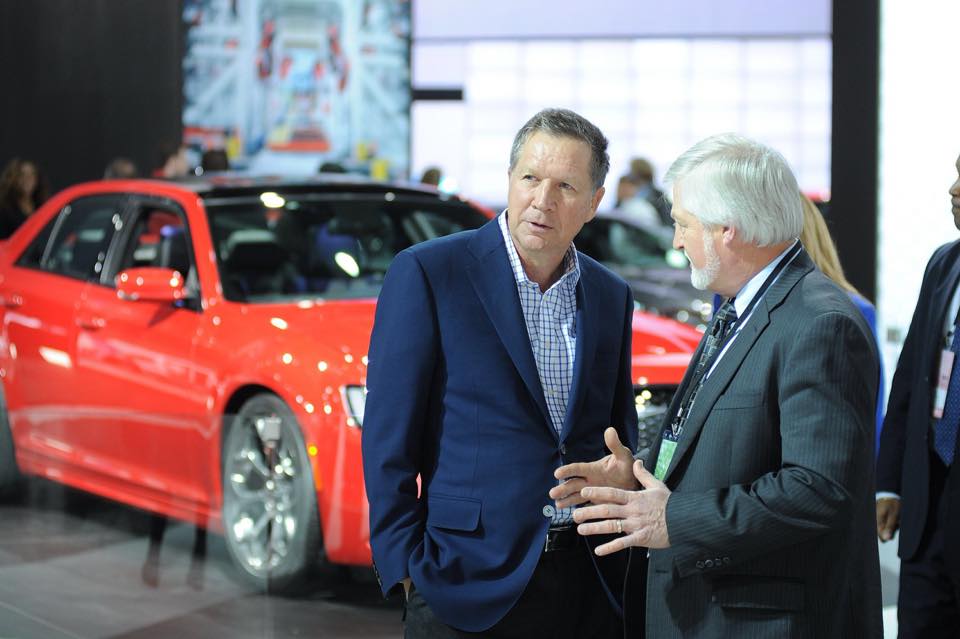 JOHN KASICH HAS SOME EXPLAINING TO DO …

|| By FITSNEWS || In case you missed the news last week, Worthington Industries – a company which received generous “economic development” incentives from South Carolina taxpayers – announced its intention to shutter its Florence, S.C. facility.

How many employees are we talking about?  More than 300 – all of whom will be out of a job by September.

Say it with us, everybody … “It’s a great day in South Carolina,” as S.C. governor Nikki Haley‘s crony capitalism strikes again.

But this isn’t another post about Haley’s failed efforts to improve the economy by taxpayer-subsidized bribes.  This time we’re actually focusing on another “Republican” governor – one who will be traveling to the Palmetto State later this month in an effort to gin up interest for his 2016 presidential aspirations.

Which governor are we referring to?  John Kasich of Ohio.

This website has already offered some early thoughts on Kasich’s 2016 candidacy – which at the moment has yet to enter “also-ran” territory.

Our view?  He’s a great candidate … assuming you have a time-traveling DeLorean with the year ‘1989’ plugged into your time circuits (and an operational Flux Capacitor, obviously).  Unfortunately in 2014, Kasich has morphed into a “go along to get along” politician – a status quo “Republican” who has embraced all manner of big government, including the Medicaid expansion accompanying Obamacare.

(We know … he should feel right at home in South Carolina).

Wow.  Sounds like another ex-Congressman (now reelected Congressman) we know … and hate.

Anyway .. since becoming governor of Ohio, Kasich has rewarded his old firm with hundreds of thousands of dollars worth of tax breaks.  In fact a “job creation” panel appointed by Kasich has doled out $619,000 to subsidiaries of Worthington Industries – which in turn has donated tens of thousands of dollars to the Ohio “Republican” party (in addition to lining Kasich’s pockets with “deferred compensation”).

Indeed … although Ohio’s ethics watchdog concluded prior to his 2014 reelection that Kasich’s shady dealings were “clear as a whistle.”  Whatever that means.

What is clear … crystal clear?  The adverse impact of Kasich’s current tax policies – which are drawing criticism from “Republicans” and Democrats alike in Ohio.  Sure, Kasich deserves credit for proposing a $5.7 billion income tax cut – but he’s proposing at least $5.2 billion in tax hikes to offset the revenue losses.

Sheesh … why can’t “Republicans” just cut taxes?  Why do they always have to “pay for” tax relief?

Will these taxes hurt companies like Worthington?  Sure … but Kasich has already cashed out with Worthington.  And paid out – at taxpayers’ expense.

So what does he care?

That’s a good question … one we expect more than 300 people now out-of-work in Florence County to ask him when he visits the state in two weeks.

Ted Cruz: $4 Million In One Week