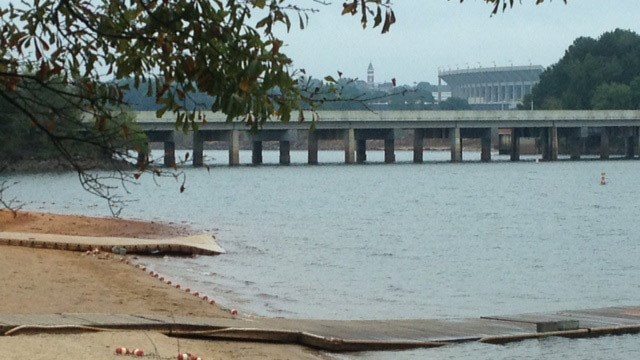 || By FITSNEWS || The family of Tucker Hipps – the 19-year-old Clemson student who died last September after an “unsupported fall” from a bridge near campus – has filed a wrongful death suit which specifically references fraternity hazing.  And a cover-up of the events leading to Hipps’ death.

The suits – filed by parents Cynthia Hipps and Gary Hipps – allege Tucker Hipps had some sort of dispute with one of his Sigma Phi Epsilon brothers before he “went over the railing of the bridge into the shallow waters of Lake Hartwell head first.”

The suit also alleges a deliberate effort to conceal the circumstances surrounding Hipps’ death from authorities – even as fraternity leaders were vowing to “see that those responsible are brought to justice.”

“The culture of hazing and inappropriate conduct by social fraternities must be stopped,” the suit stated.  “Universities and fraternities must make change from within to protect their own.  Cynthia and Gary Hipps have filed these lawsuits in the hopes that change will happen and that no other parent will feel the pain that they have been forced to endure. Tucker lost his life, but we must not let it be in vain.”

The suit also names the fraternity, its Clemson chapter (which was recently slapped with a five-year suspension) and Clemson University as defendants.  Each suit seeks $25 million in damages. 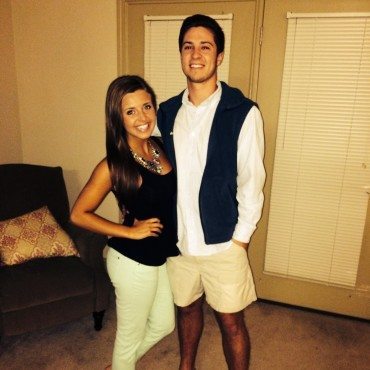 Clemson University students told FITS in the immediate aftermath of Hipps’ death that fraternity hazing was involved.  Those reports sparked a firestorm of controversy at the school – and earned us a sharp rebuke from local law enforcement.

Oconee County – which has a reputation for accommodating Clemson University – has yet to issue the results of its “investigation,” by the way.

For its part, Sigma Phi Epsilon has previously stated there was “no evidence” hazing played a role in Hipps’ death.

Clemson University?  It has refused to comment on the situation altogether …

Two months after Hipps’ death, though, Clemson unceremoniously fired its vice president of student affairs – one week after Hipps’ parents told local television station WYFF TV 4 (NBC – Greenville) that the school’s fraternity pledging processes were “broken” and that the truth about their son’s death had yet to come out.

Hipps died of blunt force trauma to the head following an unsupported fall from the bridge at around 5:00 a.m. EDT on September 22.  Hipps’ fraternity brothers – who didn’t report him as missing until 2:00 p.m. – said he fell behind during an early morning fitness event, although at this point nobody is buying that explanation.

Last December, FITS published an exclusive report suggesting Hipps might have been dropped from the bridge.

“He was being dangled by his ankles off the bridge,” one source familiar with the situation tells FITS, although this source told us at the time that Hipps was “dropped by accident.”

According to the lawsuit, one of Hipps’ fraternity brothers received a phone call early Monday morning indicating another frat brother was “pissed off” that Hipps had not bought him and other members their breakfasts.  Specifically, thirty McDonald’s biscuits, thirty hash browns and two gallons of chocolate milk.  The ensuing confrontation is said to have ended with Hipps’ “unsupported fall” from the bridge.

The suit also alleges Hipps’ “brothers” lied about their knowledge of these events in an effort to evade responsibility.

Specifically, one fraternity member is accused of texting Hipps’ girlfriend and telling her that Hipps had been seen in the school’s library the morning of his death – a lie.  He later texted his “brothers” to inform them of this fabrication, telling them the deception would help them “buy some time.”

The suit also contends that two of the defendants attempted to delete all of the information on their cell phones – and that one defendant even switched his phone number in the aftermath of Hipps’ death.

Even more unbelievable?  Oconee County has yet to make any arrests in the case.  In fact a spokesman for the local sheriff’s office said the lawsuit would have “no impact” on its ongoing investigation.