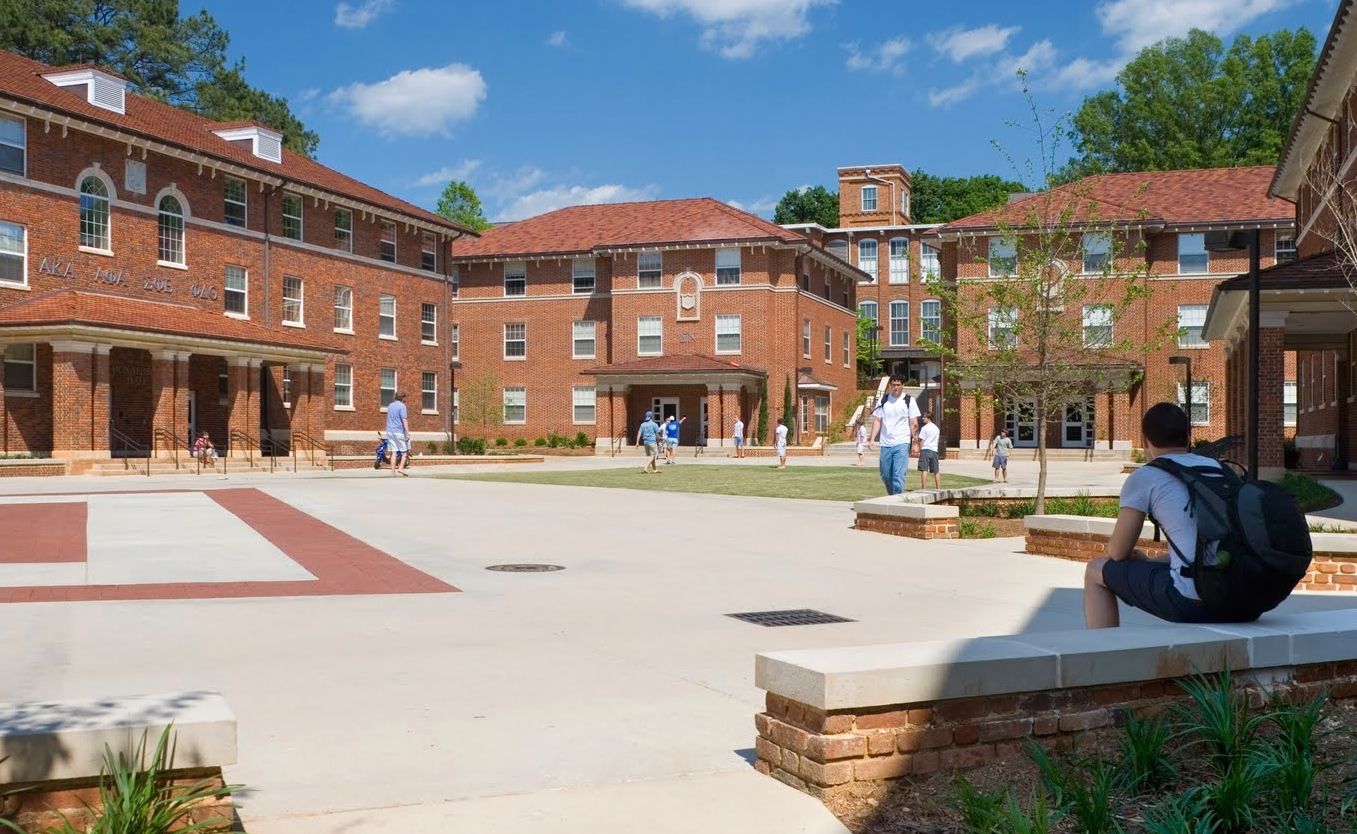 By FITSNews  ||  Students at Clemson University tell FITS the death of 19-year-old student Tucker Hipps was directly linked to fraternity hazing – not a benign early morning fitness event, as was initially suggested.

All of Clemson’s fraternities have suspended “new member education” pending a police investigation into Hipps’ death – which a coroner has determined was due to head injuries sustained during an unsupported fall from a bridge.

Hipps was a member of Sigma Phi Epsilon – one of twenty-four fraternities at Clemson.  His fraternity brothers told campus police he had gone missing during a “group run” early Monday morning – and that they became worried when he missed breakfast.

Clemson police were informed of Hipps’ disappearance shortly before 2:00 p.m. EDT on Monday.  His body was found a few hours later.

“SigEp has a zero tolerance policy regarding hazing and is currently investigating these claims,” a statement from the fraternity read. “If foul play was involved in any way, Tucker’s fraternity will do everything it can to see that those responsible are brought to justice.”

Clemson is already facing a major lawsuit over hazing associated with its women’s soccer program. FITS exclusive report on that incident is available HERE.

Crenshaw also asked anyone who was traveling in the vicinity of the Seneca River Bridge area between 5:30 – 6:00 a.m. EDT to contact his office.