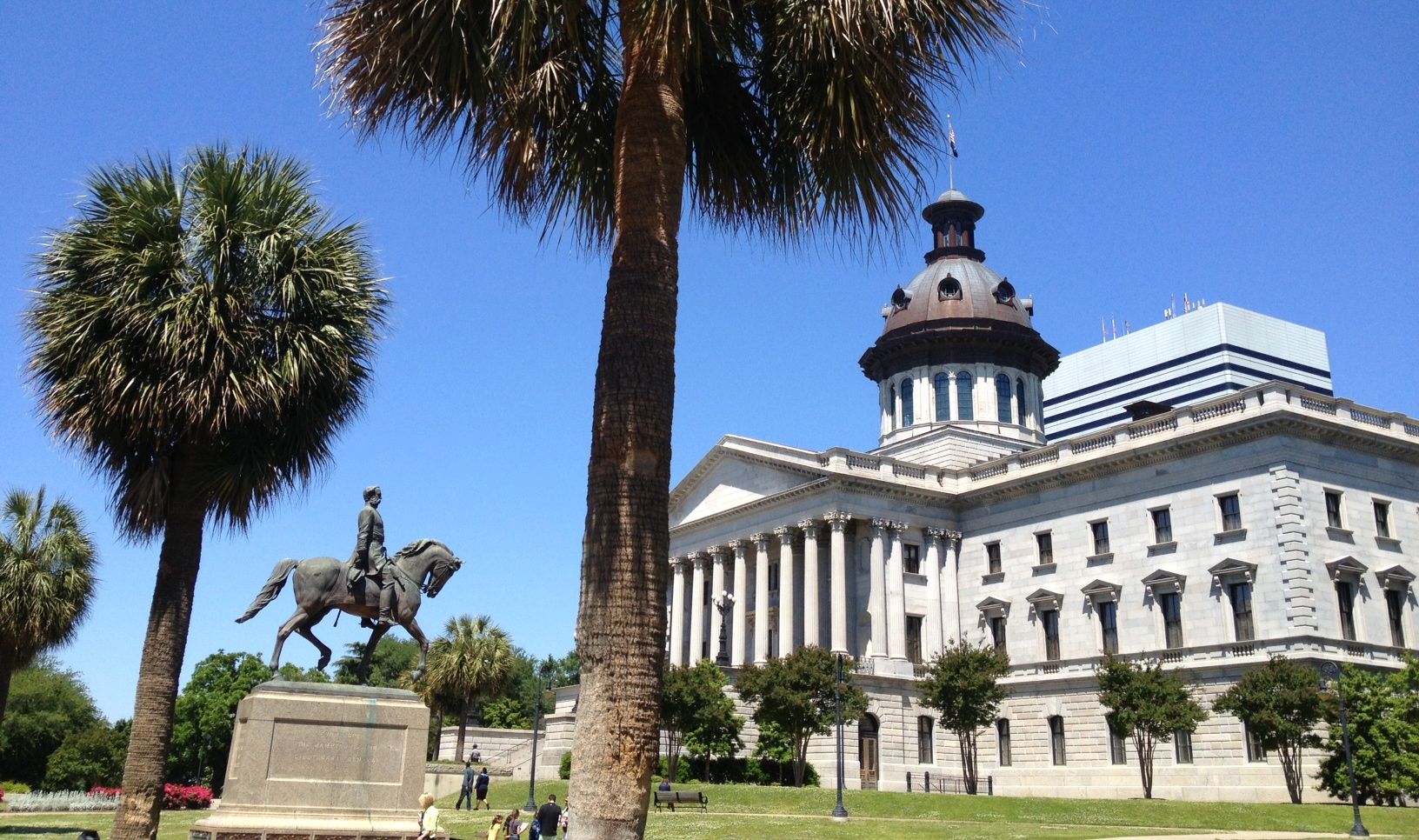 LEGISLATION WOULD STRIP STATE’S TOP PROSECUTOR OF HIS POWER …

A bill pushed by S.C. Speaker of the House Bobby Harrell would strip the Palmetto State’s Attorney General of the right to prosecute statewide officials and other members of the executive branch for “acts of public corruption.”

County-level officials would also be subject to the provisions of the proposed law – a seismic shot across the bow of S.C. Attorney General Alan Wilson, who is currently investigating Harrell on public corruption charges.

Harrell does not appear as one of the bill’s numerous co-sponsors, but multiple lawmakers have confirmed to FITS that the scandal-scarred legislative leader is the originator of the proposal.

According to the bill, in response to alleged criminal violations of the state’s anti-corruption laws “a special prosecutor may be authorized by majority vote of both the Senate and House of Representatives.”

“If a special prosecutor is authorized, the President Pro Tempore of the Senate and the Speaker of the House of Representatives, upon mutual agreement, together shall appoint a special prosecutor to investigate such allegation(s),” the legislation continues. “The special prosecutor is entitled to the full resources and utilization of the State Grand Jury as provided in this article and is deemed to stand in the place of the Attorney General when appointed pursuant to this section.”

Harrell is effectively seeking to remove the Attorney General from power … appropriating unto himself (and the President Pro Tempore of the Senate) the authority to sit in judgement over other elected and appointed officials at the state and county level.

“He is cutting the (Attorney General)’s nuts off,” one lawmaker told FITS.

Ashley Landess of the S.C. Policy Council – the conservative think tank which initiated the public corruption complaint against Harrell – was livid.

“They are trying to take duly elected Attorney General out of prosecuting public corruption and let the Speaker (and) Senate President pick any prosecutor they want?” she asked, incredulously.

Yup … that about sums it up.

Not long after speaking with FITS, Landess’ organization released an analysis of the bill.

Astoundingly, this legislation has drawn the support of eighty-five out of the 124 members of the S.C. General Assembly – which already polices its own members (and former members) under a corrupt “Fox Guards Henhouse” system of legislative ethics panels.

So now lawmakers are going to extend their corrupt notion of “accountability” to the executive branch as well? And to county-level governments? All to settle a petty political score?

Harrell – one of the most powerful politicians in the state – is currently being investigated by Wilson for a wide range of abuses.

In September 2012, he was busted improperly reimbursing himself from his campaign account for dubious flight-related expenses (Harrell is a pilot). How much? More than $325,000.

UPDATE: Unbelievable. There’s another bill – H. 5073 – that would actually amend the Constitution of South Carolina to strip the Attorney General of his role as the state’s “chief prosecuting officer” and eliminate his supervisory authority over criminal prosecutions within the state.

Wow … we’ve never seen anything quite like this, people.