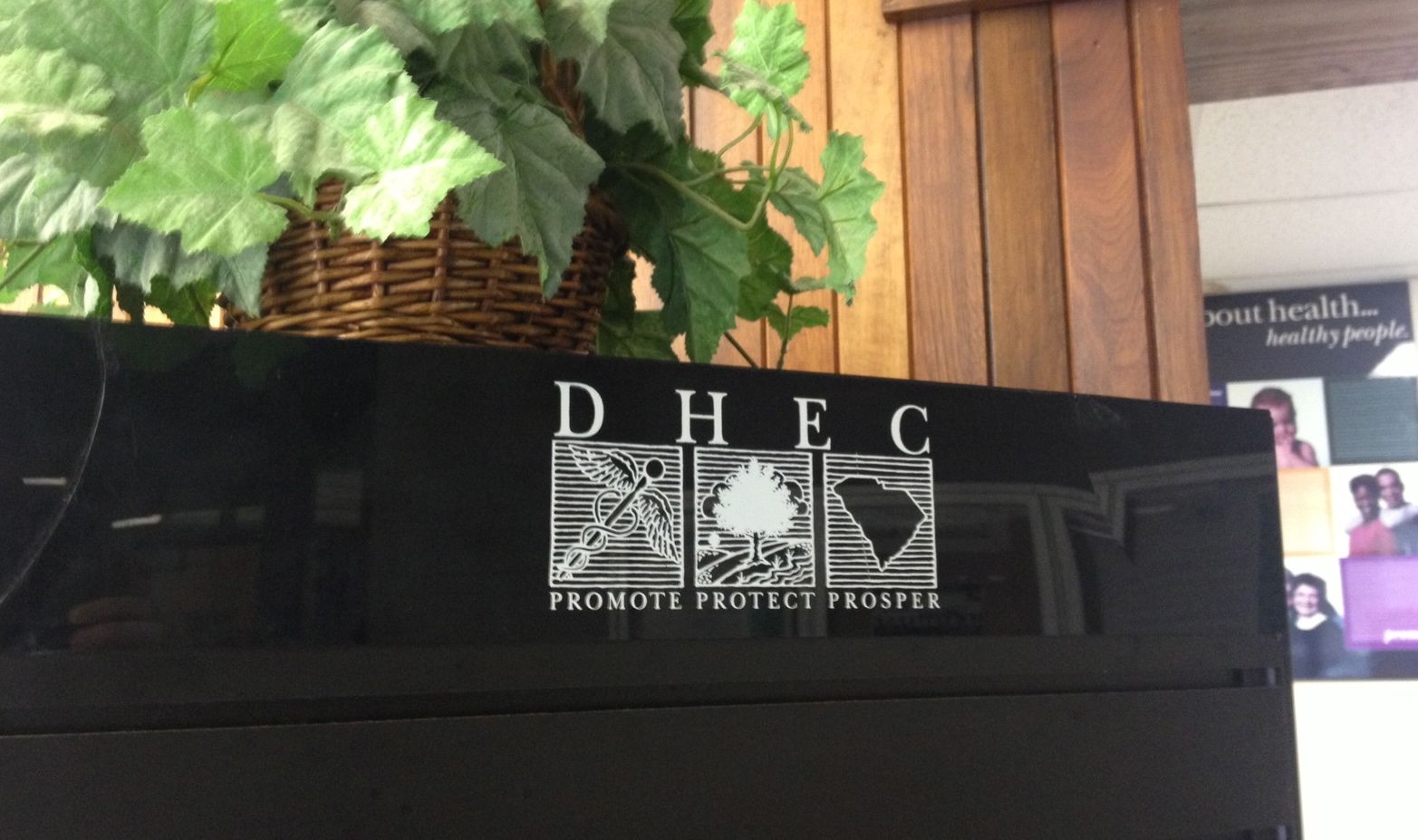 || By FITSNEWS || During her tenure at the S.C. Department of Health and Environmental Control (SCDHEC), Catherine Templeton turned the state’s largest bureaucracy into a leaner (some say meaner) instrument of efficient government.  She also dramatically upgraded its responsiveness and accountability – restructuring it from within and putting competent managers in positions previously held by incompetent bureaucrats and political appointees.

In the process she won high marks from environmentalists, business leaders … and taxpayer advocates (including this website).

Templeton also won praise for her handling of the Ebola threat – including showing up at a Charleston-area hospital pretending to be a patient with symptoms of the disease in an effort to gauge its response capability.

Less than two months after her departure from the agency, though, things have deteriorated … quickly.

The public has been focused on the botched nomination of Eleanor Kitzman – a body blow to the administration of Nikki Haley (who tapped Kitzman to replace Templeton earlier this year).

But according to our sources at the agency, the real story is agency’s rapid disintegration into chaos in Templeton’s absence.

First of all … who is running SCDHEC?

Technically there’s an interim director in place, but our sources say the real power is being wielded by Jamie Shuster – former gubernatorial budget manager and girlfriend of Haley’s longtime media advisor, Rob Godfrey.

“She’s the ‘shadow director,'” one source told us.

How’s that arrangement working out?

Most of SCDHEC’s top staff left either in anticipation – or in the aftermath – of Templeton’s departure.  The only one who didn’t leave?  Shuster – who was personally dispatched by Haley to SCDHEC in 2012 (ostensibly so the governor could keep tabs on Templeton, whose political ascendency she views as a threat to her influence).

Shuster was also dispatched to help mitigate fallout from the “Savannah River Sellout,” in which the governor’s SCDHEC appointees reversed an agency decision regarding permissions for Georgia’s Savannah harbor expansion project.

Whatever her job was when she arrived three years ago, Shuster is “single handedly destroying the agency” now, we’re told.

“She was always a serious problem but (Templeton) managed to keep her contained,” one source told us.  “Now she’s out of the cage, running wild – and running more and more of us away with each day that goes by.”

In fact a source who recently resigned from SCDHEC tells FITS the exodus of staff at the agency has picked up steam (and reportedly extended to professional, non-political ranks) as Shuster seeks to impose her will on subordinates.

In addition to being ineffective, these efforts are of dubious legality in light of the vacuum of duly appointed executive authority at the agency.

“There is no one with the authority to do anything over there – creating some real difficulties legislatively,” one source familiar with the drama told FITS.

Shuster is claiming this authority as her own, though – citing her history with the governor.

“She is invoking Nikki’s name left and right,” one source said.  “She is telling everyone she is protected by Nikki – that Nikki will back her no matter what.”

Wonderful … we know how that works, right?

We’re also informed Shuster’s behavior has been “increasingly erratic and threatening” in recent weeks, causing some of her subordinates to question whether she has “some sort of undiagnosed personality disorder.”

Where is all this heading?  It’s unclear … but SCDHEC – which three months ago was among the most well-run, widely respected agencies in government – is clearly a powder keg at the moment.