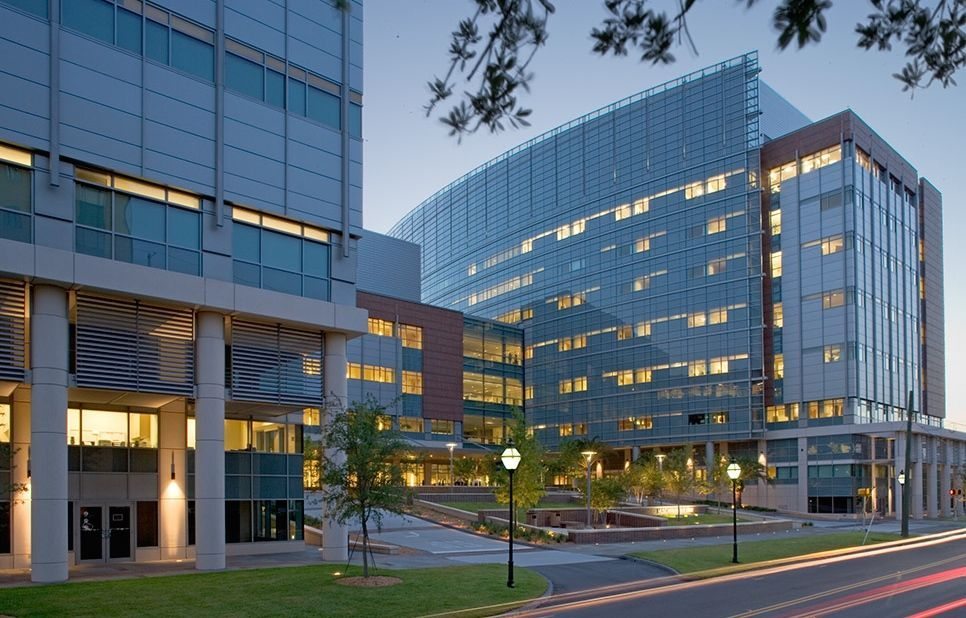 By FITSNEWS  ||  We’re not yet sure whether the panic over Ebola is justified.  We know the politicization of the deadly virus isn’t justified … but the jury is still out on the threat posed by the actual disease itself.

We’ve written several stories about Ebola, prompting responses from two of our columnists indicating a belief that the issue has been overblown … and that FITS may be unnecessarily feeding fear (see HERE and HERE).

But with a second nurse at the Dallas, Texas hospital which received the first U.S. case of Ebola contracting the disease, it’s safe to say the government’s vows to “stop (Ebola) in its tracks” may have been a bit premature.

Ebola is a virological taxon first discovered in 1976.  Last December, an outbreak of the virus began in West Africa which has since infected 9,000 victims (killing 4,500 of them).  Most of the deaths have occurred in Liberia, Sierra Leone and Guinea – but there are now three confirmed cases in the United States (including one death).

Ebola is spread through bodily fluids.  After an incubation period ranging from two days to three weeks, Ebola victims begin experiencing nausea, vomiting, and diarrhea.  Eventually their kidneys and livers begin to shut down, a process accompanied by mass internal hemorrhaging.  There is no treatment and no cure for the virus.  Also, Ebola has a fifty percent mortality rate – meaning one out of every two people who contract the disease die from it.

In fact the mortality rate during the current outbreak could be even higher … 70 percent, according to the latest projections from the World Health Organization (WHO).

One experimental drug – Zmapp – has shown some promise in fighting Ebola, but its development has been delayed by government.

In South Carolina, officials led by Catherine Templeton of the state’s Department of Health and Environmental Control (SCDHEC) have been preparing for the disease.  In fact we wrote a story last week outlining those efforts.

But Templeton decided to take it to another level this week …

The experiment was designed to test “entry points” at these facilities – part of an effort to determine whether medical personnel would ask the right questions (and then take the proper precautions based on the responses).

And Templeton … who is usually dressed to the nines … masterfully sold the undercover: 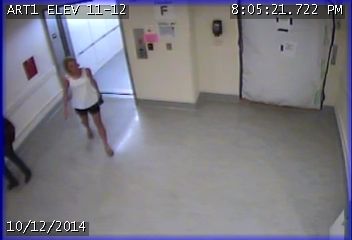 According to sources at MUSC at the time of the experiment, Templeton entered the facility through an ambulance transport elevator that’s not used by the public.  She then presented herself at the hospital’s chest pain clinic.

At Roper, she entered the facility through the emergency room.

What do we make of Templeton’s “experiment?”

Not only did it get all sorts of statewide press, the ink was all good for Templeton.

For example, our founding editor’s wife – who never almost never brings news stories to her husband’s attention – commented favorably on Templeton’s experiment on Monday evening after it appeared as an item on her Facebook feed.

Meanwhile one of our most trusted friends also expressed her approval – along with some surprise that we hadn’t written about it sooner.

“She did it herself,” our friend remarked.  “Which I think is interesting. A very smart way to get yourself a headline while doing something that probably needed to be done.”

As we noted in our story on Templeton last week, the “Ebola stakes” are especially high for her agency … and for her personally.

“Democrats attacked (SCDHEC) last year over the alleged mishandling of a Tuberculosis case, even though it became abundantly clear the fault for that outbreak rested with the local government-run school district – not the agency,” we wrote.

In other words Templeton needed to get ahead of the Ebola issue … which she’s now done.

Some critics have argued Templeton’s experiment was a “publicity stunt.”  There’s even been some grumbling coming out of S.C. Gov. Nikki Haley‘s office – which is incredibly sensitive to any positive press Templeton receives.

Templeton’s allies at SCDHEC are quick to defend their boss, though.  Specifically, they say she’s been doing loads of unsung grunt work in helping the state get ready for Ebola.

“She’s spent the last 72 hours on the phone making sure our first contact health alert notification system is ready to handle a potential public health emergency,” one employee told us.  “She didn’t staff it out, she did it herself.”