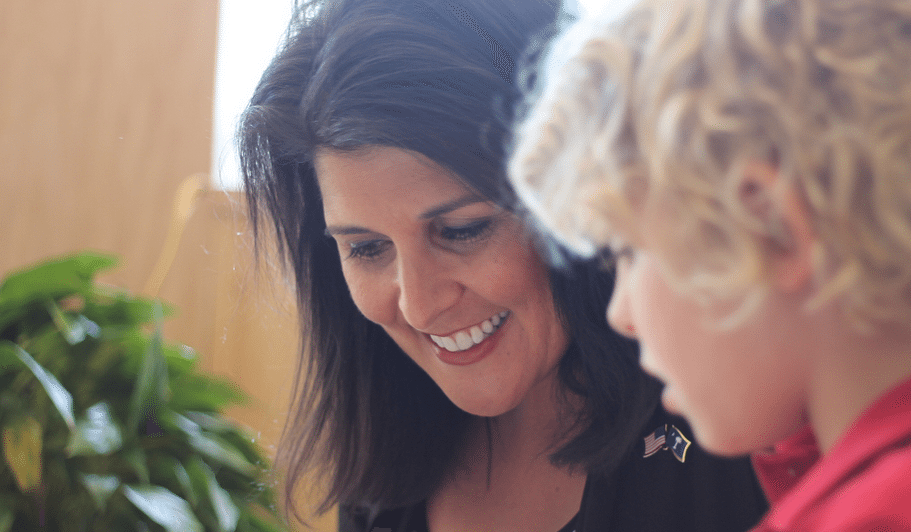 GOVERNOR TO SCANDAL-PLAGUED APPOINTEE: “I STAND BY YOU”

Not once but twice, actually …

Lillian Koller – Haley’s political appointee – is facing a storm of controversy over numerous scandals at the S.C. Department of Social Services (SCDSS), the agency she’s run since 2011.

What sort of scandals? Well, there’s the colossal and ongoing failure of its child support enforcement database project, questionable consultant payments and allegations of cooked books at its “welfare to work” program (and in its food stamp system).

Not only that, there’s also blood on the agency’s hands as it relates to several botched child welfare investigations which resulted in totally preventable fatalities.

Lawmakers from both parties – including one of Haley’s top allies – have called on the governor to fire Koller. And so have we.

Haley has refused to do so … and earlier this week she refused Koller’s own efforts to step aside (twice).

Koller’s multiple offers to resign reportedly came in the wake of a visit to her office by federal and state law enforcement agents earlier this week. It’s not immediately clear what the agents were looking for, but sources at the S.C. State Law Enforcement Division (SLED) tell FITS the agency’s director Mark Keel has “strongly counseled” Haley to fire Koller.

Keel was also present at the meeting where Koller attempted to resign (twice) – and urged Haley to accept the resignation.

“I stand by you,” she reportedly told Koller. “You’re not going anywhere.”

Technically Koller doesn’t need Haley’s permission to resign, but she is clearly being deferential to the governor’s wishes.