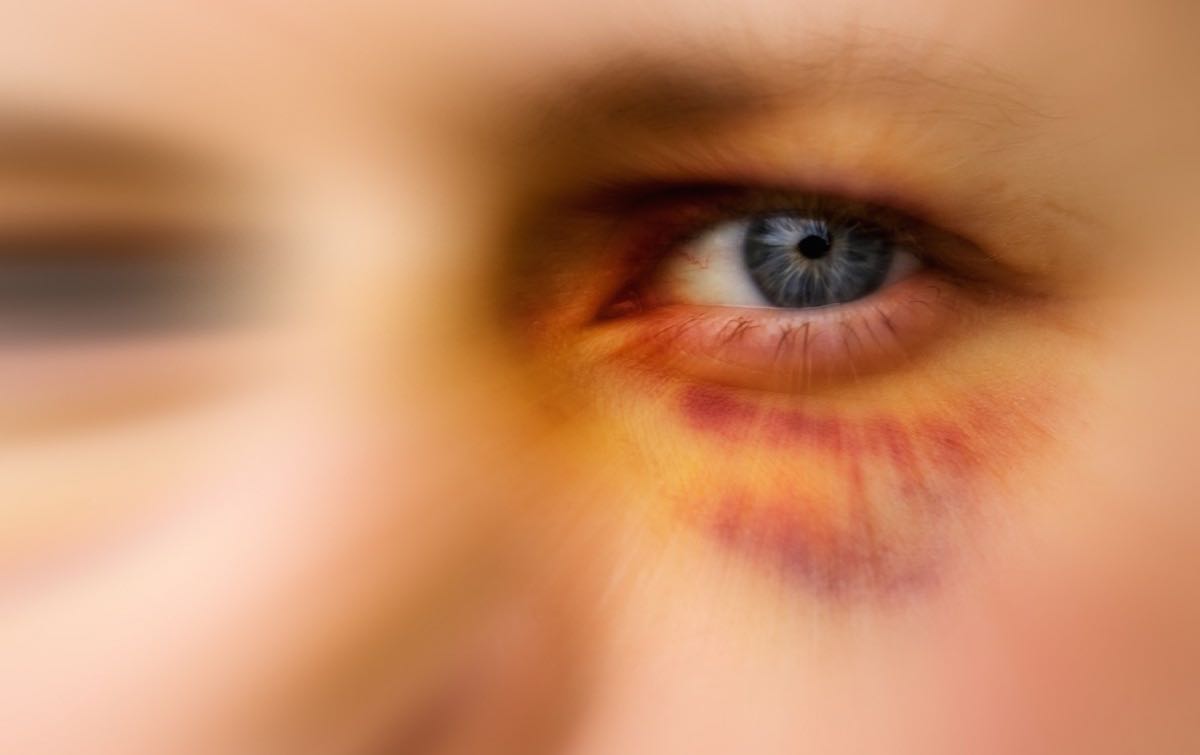 “REPUBLICAN-CONTROLLED” CHAMBERS AT EACH OTHERS’ THROATS …

Or S.C. governor Nikki Haley‘s general “advocacy” on this issue – the hypocrisy of which has seeped into presidential politics (perhaps deliberately).

S.C. Senator Katrina Shealy – who does have some credibility on this issue – is furious with the House.  In fact she suggested the judiciary committee’s delaying tactics (and efforts to weaken the CDV bill) could result in the Senate giving House members a taste of their own medicine.

“We don’t need to waste time passing another House bill out of our chamber until they start doing something worthwhile in the House,” Shealy told FITS.  “We keep sending Senate bills across the hall that have gone through the subcommittee and full committee process and they keep rewriting them.  Well that can go two ways.”

Shealy said the Senate’s CDV legislation isn’t perfect, but is nonetheless “a good bill” – and that House members “need to vote on the damn thing and send it through.”

One judiciary committee member – S.C. Rep. Donna Hicks – is working to firm up the House legislation in advance of an upcoming committee hearing.

“The governor, the attorney general, Republicans and Democrats in both chambers of the General Assembly – and most importantly the people of South Carolina – everyone is united on this issue,” Hicks said.  “The House needs to be strengthening the Senate bill on criminal domestic violence, not weakening it.  We need to do more than claim a victory – we need to achieve a victory.  We need to do more than talk about reform – we need to pass reform.  Nikki Haley, Alan Wilson, Katrina Shealy and others have been leading on this effort – it’s time for the House to support them and get a meaningful bill to the governor’s desk.”

Oddly enough, Wilson’s involvement – which began prior to the start of the legislative session – may be gumming up the works.

Several House members tell FITS they are uncomfortable working with the attorney general on this – or any other issue.  How come?  Many of them believe Wilson is still investigating them in connection with the joint federal-state probe that brought down former S.C. Speaker of the House Bobby Harrell last fall.  Others say Wilson is using the issue to build his profile as he eyes a run at higher office in 2018.

Wilson’s office says the attorney general is simply trying to reduce the number of women killed by men in the Palmetto State – and to get laws on the books that do that this year, not next year or the following year (when it would be more beneficial to him politically).

Specifically, a spokesman for the attorney general says he is advocating for “tiered charges” aimed at better aligning domestic violence punishments with the level of physical harm caused in a given abusive incident – as well as imposing additional penalties in the event abuse occurs in the presence of a minor child.

Frankly, we haven’t been impressed with any of this year’s CDV proposals … which we recently referred to as “legislating for the sake of legislating.”

If lawmakers were serious about cracking down on violence against women, then they might consider better addressing cases like THIS … or THIS.