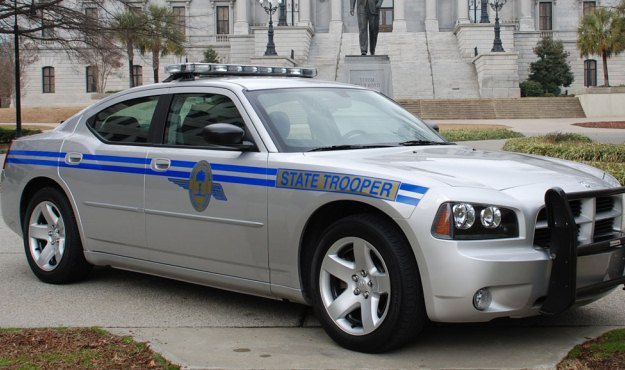 || By FITSNEWS || A ten-year veteran of the S.C. Highway Patrol was fired this week for “improper conduct/ conduct unbecoming a state employee.”

What gives?  According to SCDPS, McGaha is the subject of an ongoing investigation by the Federal Bureau of Investigation (FBI).

Also of interest?  The investigation into McGaha was initiated on the same day FITS submitted a Freedom of Information Act (FOIA) request to the agency seeking materials related to alleged “evidence tampering” involving a senior SCHP official in Horry County, where McGaha was assigned to patrol.

There are also allegations of a cover-up …

“Hundreds have (gone) to jail because of this tampered evidence and didn’t get a fair trial,” one of our sources said.

FITS has received additional details from multiple sources regarding the specific nature of these allegations – and the SCHP officials said to be involved – but we’re awaiting SCDPS’ response to our FOIA before we publish any of this information.

So far, the agency has merely acknowledged receiving our request – which it says is “currently being researched.”

Four years ago, this website blew open the infamous “Sex, Lies and Troopers” scandal – in which the interim SCDPS director was discovered to be having an affair with S.C. governor Nikki Haley’s head of security.