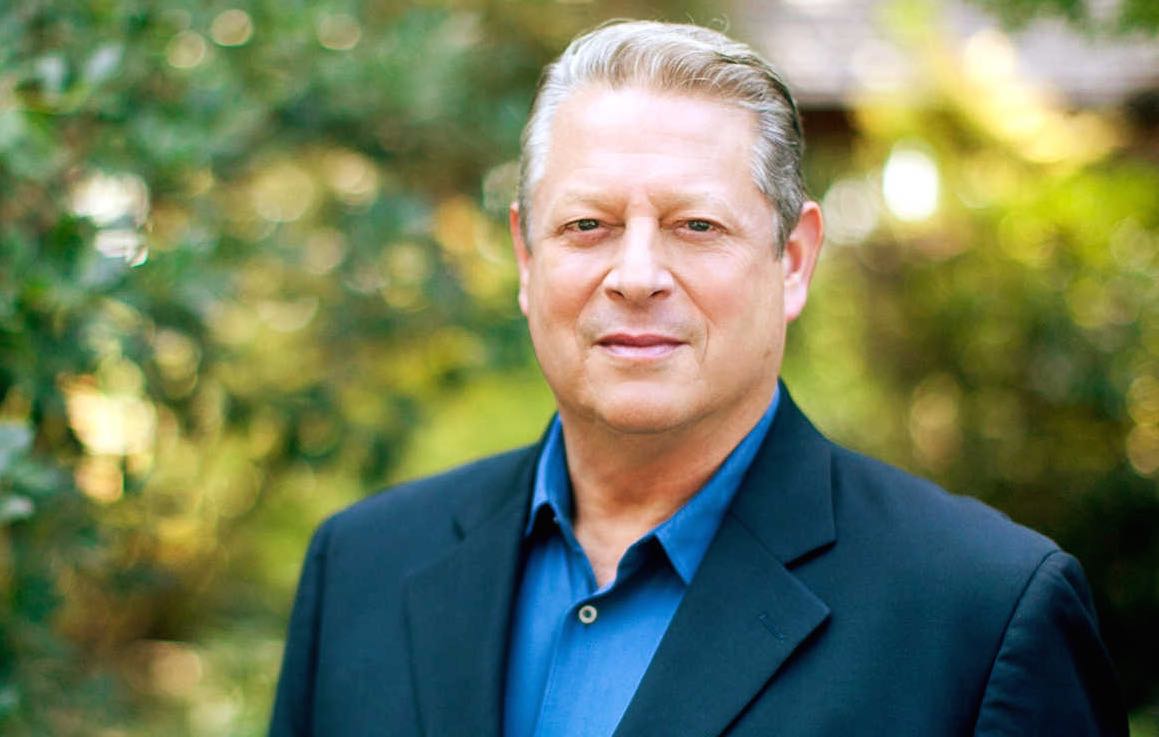 FOR PRESIDENT? OF THE UNITED STATES?

|| By FITSNEWS || Former U.S. vice president Al Gore should be a discredited laughing stock.  His global warming myth is falling apart, not unlike his infamous claim to have invented the internet.

“The most ambitious vision for the Democratic Party right now rests with a politician most have forgotten, and whom no one is mentioning for 2016: Al Gore,” liberal columnist Ezra Klein wrote this week. “Gore offers a genuinely different view of what the Democratic Party — and, by extension, American politics — should be about.”

Ummmm … okay … and what should it be about?

According to Klein, Gore’s battle against “climate change” is a battle against an “existential threat” to humanity.  But Gore isn’t (or wouldn’t be) just a single-issue candidate, Klein says – because he also supports single-payer health care (a.k.a. Obamacare on steroids).

“You can believe Gore a visionary or you can believe him a blowhard, but he’s offering a very different, and much more radical, vision of what politics should be about than even Elizabeth Warren, to say nothing of Hillary Clinton,” Klein continues.

We’re not arguing with Klein that American needs a “more radical vision of what politics should be about.”  It just needs to be radical in the precise opposite direction Gore would take us.

Speaking earlier this week at the South by Southwest (SXSW) Festival in Austin, Texas, Gore ramped up his ridiculous – and dangerous – eco-radical rhetoric. 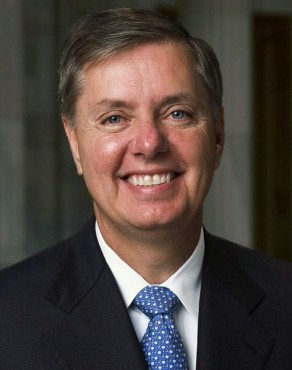 In pushing for a massive energy tax hike (the same one embraced by liberal U.S. Senator Lindsey Graham back in 2009), Gore railed against “climate change deniers” – saying they should pay a price for rejecting “accepted science.”

What Gore is suggesting is nothing less than the criminalization of free thought: Silencing dissent through force.  Insisting America’s leaders either embrace his demonstrably false myth – or face the consequences.  That’s radical, alright … radically anti-American.

In fact it’s almost as radical Graham’s recent suggestion that he would use the U.S. military on members of Congress if they didn’t bend to his will.

Who knows … maybe these two loons need to run on a ticket?

Oh, and before any Gore supporters presume this website is yet another faction of the “right wing conspiracy” led by the billionaire industrialist Koch brothers, check yourselves: We’ve bashed them, too.

Oddly enough, as much as we believe Gore to be certifiably insane (and “legit scary,” as the cool kids say) – we hope he does run.

Well, a Gore candidacy would bring the far left’s increasingly emboldened totalitarian impulses – eloquently addressed in this recent guest column by our friend Bill Wilson – out into the open for all to see.  That would force a long-overdue discussion about the real aims of all this radical “progressive” propaganda – taking more money out of your pockets and more liberty out of your life.