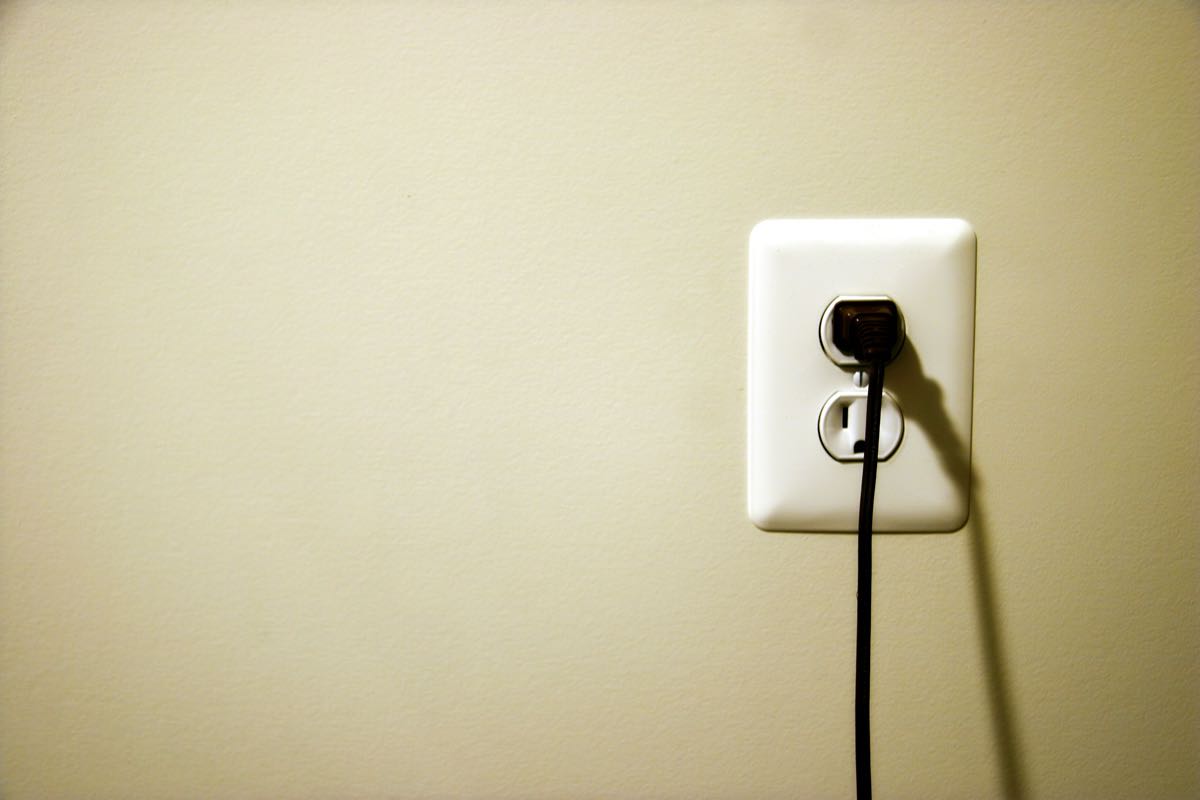 || By FITSNEWS ||   S.C. State University (SCSU)’s chronic fiscal woes nearly resulted in the school having its power disconnected, a new report from The (Orangeburg, S.C.) Times and Democrat reveals.

According to documents obtained by the paper via the state’s Freedom of Information Act (FOIA) laws, SCSU was warned by the Orangeburg Department of Public Utilities on February 16 that its “now delinquent and subject to disconnection.”

“In previous correspondence with you and the university’s attorney, it was made abundantly clear that in order to have additional time to pay these bills, arrangements must be made,” an email from the utility to the school read. “To date, no arrangements have been made by you or your staff to pay these bills.”

Meanwhile at a meeting of the S.C. Budget and Control Board (SCBCB) in Columbia, S.C., an audit revealed the school’s debt was expected to soar to $23.4 million within the next few months.

“This is worse than any of us thought it could be,” S.C. governor Nikki Haley said of the situation.

Yeah … which is why state leaders should stop approving unconstitutional taxpayer bailouts to keep its doors open.

Dogged by rampant corruption, shady boondoggles, overblown bureaucracy and questionable expenses for its leaders, SCSU is nothing short of a fiscal disaster – one that’s continuing to get worse as the school fails to adjust its exorbitant overhead in response to declining enrollment.

Of course the supporters of the historically black school aren’t hearing that.

This website has been consistent from day one regarding SCSU and the entire South Carolina system of “higher education” – which (shocker) happens to be one of the most bloated, duplicative and disproportionately costly networks of taxpayer-funded colleges and universities in the entire country.

Our view? Each of the state’s thirty-three government-subsidized institutions of “higher learning” should immediately be set free to pursue their destinies in the private sector.

Higher education is simply not a core function of government, people … especially not the way it’s done in the Palmetto State.

This could have been disastrous to recruiting efforts! No one wants to attend a university where you see nothing but teeth floating around at night.

Does this mean the Clyburn Transportation Center will have to be unplugged?

Would anyone even notice?

When are they going to BUILD THE DAMN BRIDGE?
Driving from Lone Star to Rimini via Eastover is a mofo!

Did you ever take Old Chapin Road out of Lexington?

Almost cooked the books for the Legislature for 69th time

Almost gave a platinum parachute to fired President including one time $500,000 we love you bonus, $400,000 contract buy out, $50,000 annually for life, a Brand Spanking New Black on Black Limited Edition Chrysler 300 each Year for Life and a Housing Allowance for Life

Oops, my bad – they did give the Fired President his platinum parachute in addition they renamed the Clyburn Transportation Center to the Elzey Educational Center for How to Play the Race Card and Stick it to the Crackers in Columbia

The Loftis/Leatherman bailout of SCSU is astounding. I never thought they would find common ground to work together.

Weatherman has the goods on Loftis. Loftis doesn’t want the goods to come out so he takes his orders and does as he’s told. He doesn’t care about fiscal conservatism any more.

The lights went out in SC State University years ago.

How much more money will Curtis Loftis vote to send up to Orangeburg now that the situation has gotten worse? What a RINO

Just for some comparison, how is nearby Orangeburg Tech doing?

…how is nearby Orangeburg Tech doing?

How is REALLY NEARBY Claflin doing?

How much did Chief of Staff Ed “Snitch” Givens pocket from the corruption? to avoid prison he famously ratted out everyone there an d at the State House. All of you dirty legislators that carried the tainted water fo. Ed “Snitch” Givens are going to prison eventually.

Patrick is walking past Michael’s house when he sees a sign saying ‘Boat for sale’. ‘What’s all that about?’ asks Patrick.
“I had to drop all of my classes at State. I really need some money.”
” But you’ve got no boat. All you have is a tractor and a pickup truck.”
“I know”’ says Michael.”And they’re boat for sale.”

I heard this joke in Louisiana, with the characters being two cajun “coon-asses” Boudreaux and Thibideaux. Classic! I’ll have to post some of the really good B&T jokes if I can remember them.

You are correct. This was a farmer joke that I re-worked, which I do a lot. Boudreaux and Thibodaux stories are good – but long if you get them in Cajun dialect. I have some I copied and pasted in my library files. Try googling the LA state website – there might be a link. Good hunting!
PS: My Dad (from MS) had a cousin who was a Baptist missionary. He was married to a doctor. At one time they bought and converted a large two-story houseboat. The medical office was downstairs and the chapel was above. They spent 2-3 years in the bayou country. Their story was published in a book with photos but I don’t remember their names.

…fortunately their supervisor let them get off work a little early Friday so they could run by and pay the light bill.