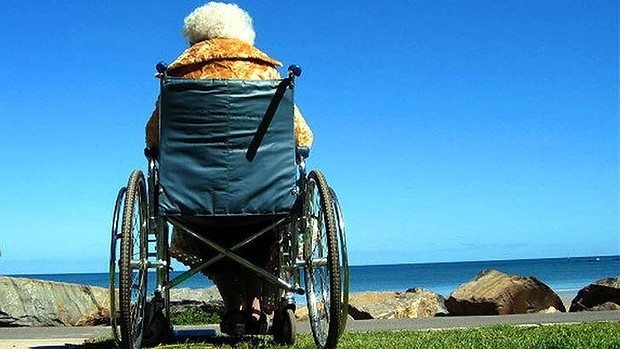 AND YOUNG VOTERS ARE NOWHERE TO BE FOUND …

|| By FITSNEWS ||  We recently posted an item revealing the extent to which younger “Republican” voters were departing from their elders on the hot button social issues of gay marriage and marijuana legalization.

In our post, we commented on how these trends exposed “the Quixotic nature of the presidential campaigns being mounted by evangelical candidates Mike Huckabee and Rick Santorum – fiscal liberals whose candidacies are based almost exclusively on overt appeals to the religious right.”

Well that may be true nationally, but Huckabee (who finished second in the 2008 S.C. GOP presidential primary) and Santorum (who finished third in 2012) still have a receptive audience in early-voting South Carolina.

And it’s not just because of the prevalence of Bible thumpers, either … at least not exclusively.

While you ponder that stat, also ponder this one: Another 246,810 GOP primary voters in the 2012 presidential election – or 40.8  percent of the electorate that year – were 45 years or older.

“It’s consistent with percentage voting in both primaries in 2008,” one source told us.

In other words … the GOP is dying.