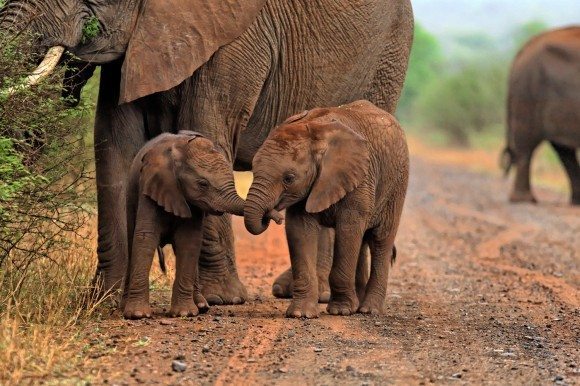 These findings show the “Republican” fault lines – which we’ve written on previously – have a generational component to them.  They also expose the electoral headwinds facing 2016 GOP presidential candidates who tack too hard to the right on these two issues in an effort to lure social conservatives in early-voting Iowa and South Carolina.

More to the point, they expose the Quixotic nature of the presidential campaigns being mounted by evangelical candidates Mike Huckabee and Rick Santorum – fiscal liberals whose candidacies are based almost exclusively on overt appeals to the religious right.

This website has consistently supported the decriminalization of marijuana and other drugs … and urged government to get out of the marriage business entirely.

We look for candidates who support those views within the framework of a broader pro-freedom, pro-free market worldview.

UPDATE: Well, well … looks like courting the youth vote in South Carolina’s “Republican” presidential primary would be a colossal waste of time (based on 2012 data, anyway).