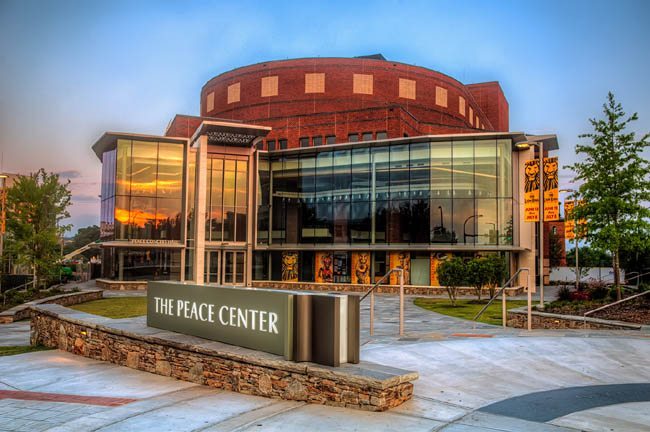 || By FITSNEWS ||U.S. Rep. Jeff Duncan and social conservative advocacy group Citizens United will host a “South Carolina Freedom Summit” at the Peace Center in Greenville, S.C. on May 9, 2015.

Wait … Lindsey Graham?  At a “freedom summit?”  Isn’t this the guy who recently claimed that liberty lovers were crazy?

“Additional speakers (are) to be announced in the near future,” organizers said in the release.

“This is a free event bringing together grassroots conservatives and national leaders to highlight their vision of economic growth, social conservatism, and a strong national security,” said Citizens United leader David Bossie.

For more information on this gathering, visit www.scfreedomsummit.com. Oh, and if you’ve got an event you’d like us to promote reach out on our tip line or submit details via email.