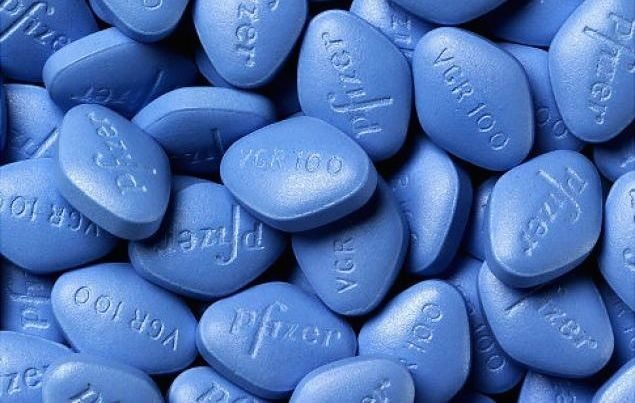 … AND LITTLE BLUE PILLS, TOO

|| By FITSNEWS ||  We’ve railed in previous posts against the excessive growth in U.S. defense spending … and the ill-conceived global interventions they are intended to finance.

America can’t afford either of those things, people.

But what about waste within the Pentagon itself?  You know … like the F-35?  Or the Littoral Combat Ship (a.k.a. “little crappy ship“)?  And what about piss poor asset management?

Glad you asked.  According to former Ronald Reagan advisor Steven H. Hanke, the U.S. Department of Defense (DOD) operates a whopping 562,000 facilities worldwide with 24.7 million total acres.  How much land is that?

So … are those warmongers simply unwilling to let go of their land?  Not necessarily …

“The Pentagon has surprisingly indicated that it might be wise to shed some of its real estate,”Hanke wrote this week on The Cato Institute’s Downsizing Government website. “Congress has stonewalled the Pentagon on this. Indeed, Congress has barred the Pentagon from even thinking about the Department of Defense’s excess asset problem.”

Also insane?  A this week by Elizabeth Harrington for The Washington Free Beacon.  According to Harrington, the Pentagon spent $504,816 in 2014 on Viagra – which it classified as “Troop Support.”

LOL … well, until you realize that’s a half million dollars of your money down the drain so a bunch of aging generals can keep it up.

Look, we get that a half million dollars isn’t even a molecule in a drop of a $4 trillion budget … but once again it’s the principle of things.  Taxpayers shouldn’t be subsidizing erectile dysfunction medication … for anyone.