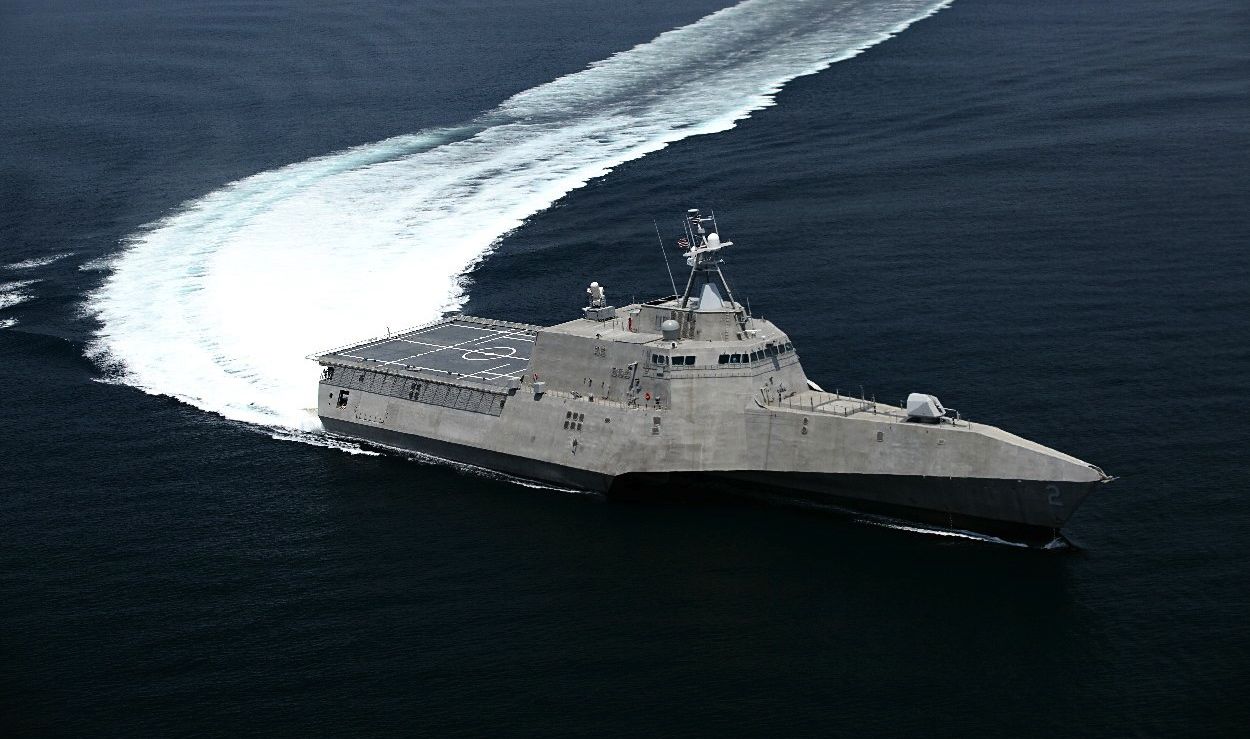 We believe the defense of our nation is a core function of government … always have. We believe there ought to be an Army, Navy, Air Force and Marine Corps, and we believe each of these service branches ought to be accountable to its commander and chief (a.k.a. the President of the United States) via a U.S. Department of Defense.

And like other core functions of government, we believe this department ought to be funded adequately to achieve its mission.

Our beef? When this department engages in out-of-control, totally unaccountable spending – and when its resources are tragically misapplied toward conflicts which lack a compelling national interest. That’s why we’re so hard on neocon whores like U.S. Sen. Lindsey Graham (RINO-S.C.) – because for all their flag-waving and war-mongering you never hear them decrying the rampant unnecessary spending that occurs within the U.S. Armed Forces.

Not only that, the F-35 program continues to be marred by technical problems.

Another example of catastrophic mismanagement? The Littoral Combat Ship – a small, shallow water vessel designed to provide support for mine-clearing, sub-hunting and rescue operations. Oh … and starring roles in government’s “War on Drugs” as well as the dispensing of “foreign aid,” two things taxpayers shouldn’t be subsidizing at all.

Anyway, the Littoral Combat Ship – known in the U.S. Navy as the “Little Crappy Ship” – has been another case study in mismanagement. Since the $37 billion program’s inception in 2005, the cost per ship has more than doubled to $440 million according to Bloomberg. Not only that, both the steel- and aluminum-hulled versions of the ship are experiencing serious structural problems due to design flaws.

According to a new U.S. Navy report, the “Little Crappy Ship” lacks the firepower it needs to successfully complete the missions it has been tasked with. In other words this incredibly costly program has labored to produce … a dud.

“Not expected to be survivable?”

“Not expected to maintain mission capability?”

Then with all due respect, what in the fuck did taxpayers just spend $37 billion for????

Making matters worse, the “Little Crappy Ship” cannot be easily redesigned to add sufficient defensive weaponry – meaning it will likely have to be replaced by a new vessel.

Hell, even “conservative” think tanks will tell you that.