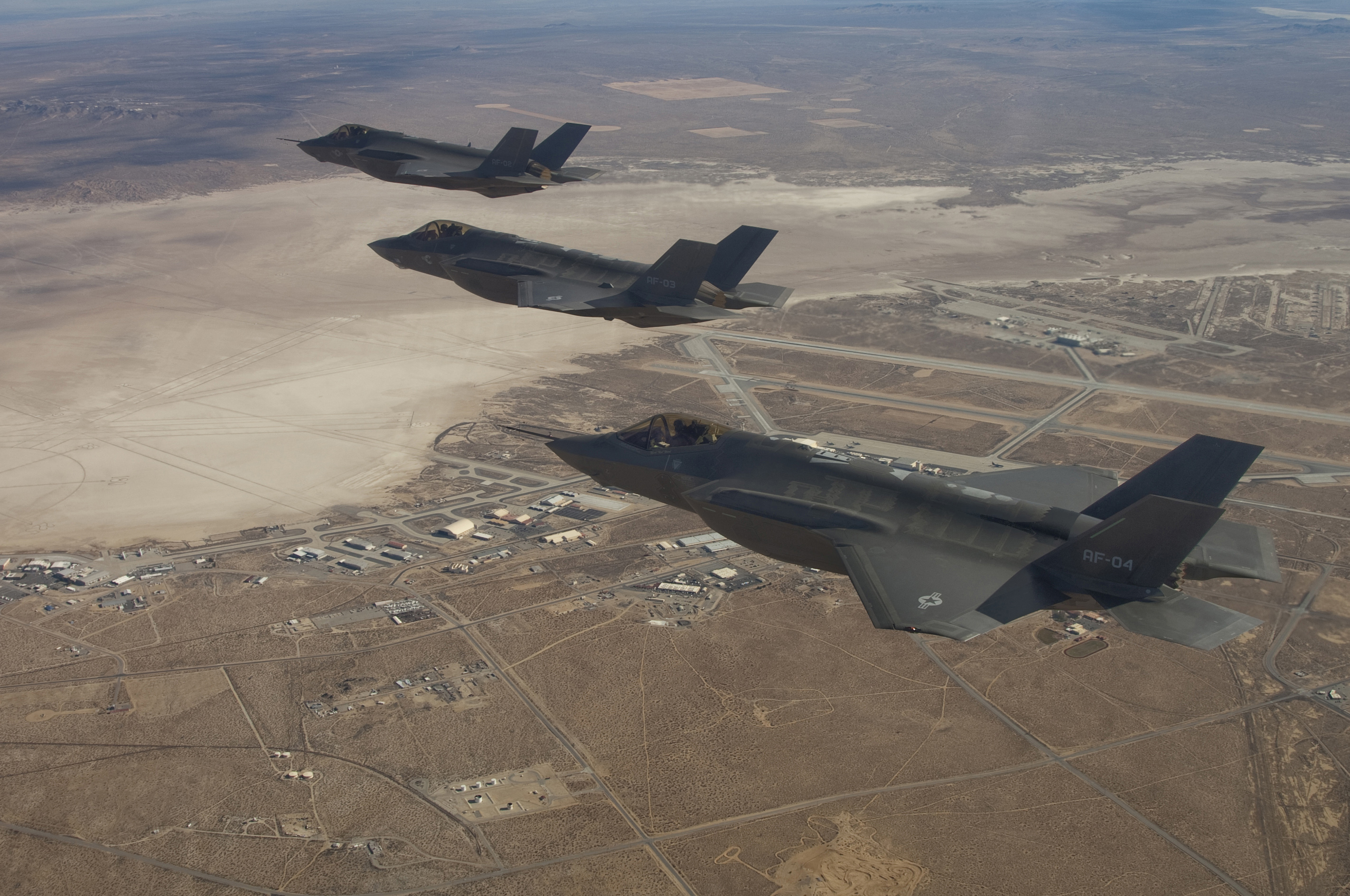 LINDSEY GRAHAM’S “AIRCRAFT OF THE FUTURE” STRUGGLES TO TAKE FLIGHT …

This website has been following the F-35 program for some time, chronicling how the costs associated with this massive military boondoggle – now in its thirteenth year – continue to spiral out of control.

One analyst recently told Vanity Fair the true price of an F-35 – manufactured by Bethesda, Maryland-based Lockheed-Martin – could wind up even higher.

“The true cost of the airplane – when you cast aside all the bullsh*t – is $219 million or more a copy, and that number is likely to go up,” former Government Accountability Office (GAO) official Winslow Wheeler told the magazine.

For those of you keeping score at home, that’s nearly three times what this plane was originally projected to cost … oh, and it still can’t fly .

According to Reuters, the fighter jet – which was grounded last month after an incident in Florida – has “serious design flaws.”

How serious?  The problems “could render the F-35 unsuitable for combat,” the wire service noted – referring to the fact the plane has been grounded more than a dozen times since 2007.

The latest Reuters’ article also includes scathing rebukes of the F-35 from top military analysts, including two who compared its functionality against the newest Chinese fighters.

“The F-35 is double inferior,” the analysts concluded after their tests, saying the plane “can’t turn, can’t climb, can’t run.”

Another military analyst recently warned the Pentagon that the plane is “a dog … overweight and underpowered.”

None of that has stopped U.S. Sen. Lindsey Graham (RINO-S.C.) from continuing to advocate for the program, though – in large part because several of the inferior aircraft would be stationed in Beaufort, S.C.

“We love the Marines; we want the planes,” Graham said in 2010. “We’re going to push as hard as we can for the next couple of months to get this over the finish line.”

“The F-35 is the aircraft of the future,” Graham said in another interview.

In reality, F-35 is well on its way to becoming the most wasteful project in military history, a textbook example of what happens when wealthy special interests, bought-and-paid-for politicians and a total lack of accountability coalesce.

The only thing more costly than scrapping this boondoggle?  Continuing to subsidize it through 2037 at a cost of $13 billion a year …