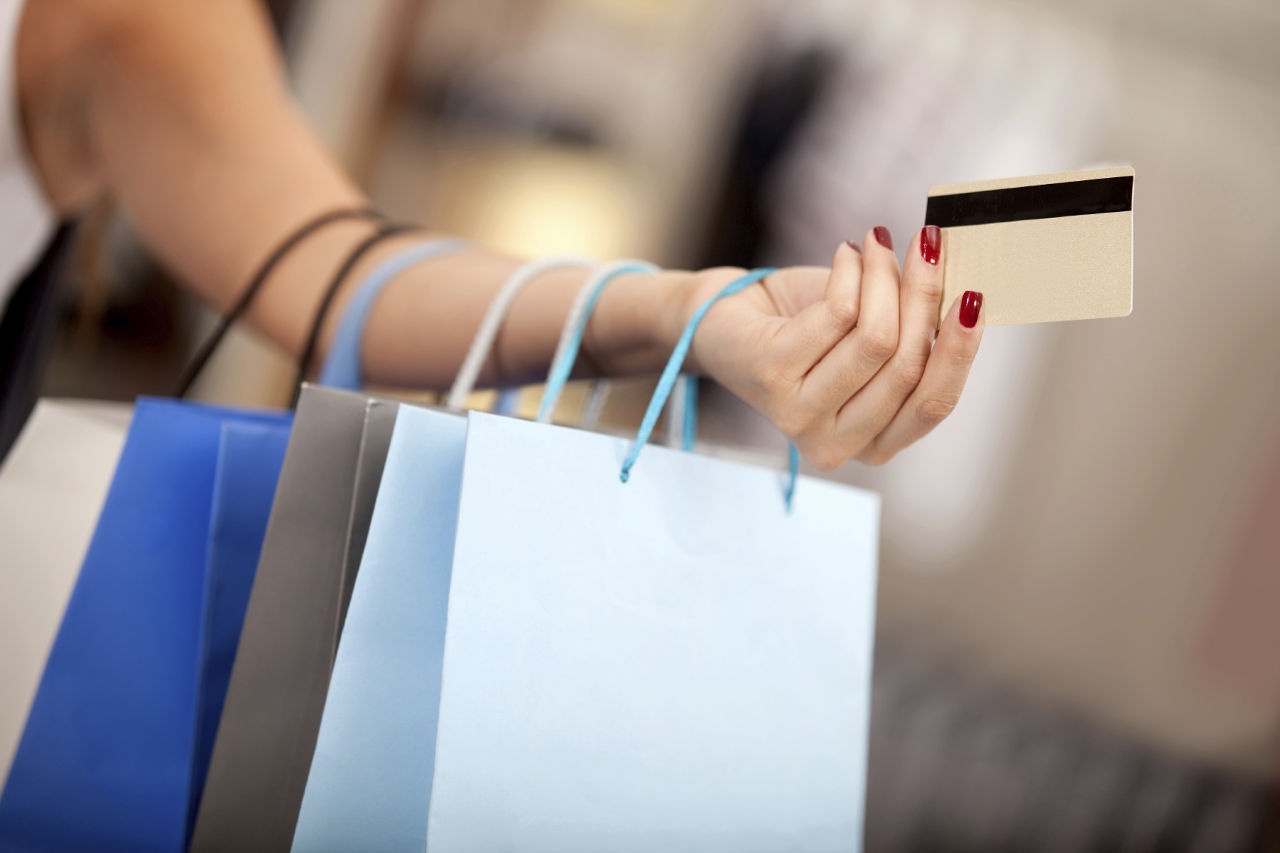 || By FITSNEWS ||  WTF, economy?  Another month and America’s promised “consumer renaissance” still has yet to materialize …

After taking an unexpectedly vicious beating to close out 2014, retail spending has tanked once again … dropping 0.8 percent in January (after a 0.9 percent decline in December), according to U.S. Commerce Department data.

That’s the worst back-to-back showing for retail since October 2009 – when America was in the throes of the “Great Recession.”  It’s also twice as steep a decline as economists were anticipating.

“The tone of this report was disappointing as it points to a weak start to spending activity this year, despite the significant boost to disposable income from lower gasoline prices,” one analyst told CNBC.

The American economy is softening, people.  It just is.  And the politically driven wealth redistribution keeps rolling right along … as the red ink rises.

Of course if you’d prefer to continue believing “everything is awesome,” well … the rainbow and unicorns crowd has got you covered.

Stocks Implode On Coronavirus Fears: Can They Bounce Back?

Did the government’s report include the statements: ” unexpectedly vicious beating,..worst back-to-back showing for retail since October 2009…The tone of this report was disappointing…The American economy is softening…etc” C’mon, that’s not just relaying the government’s numbers. That’s the numbers with a little spin.

Fuck no. It had Obama pissing Unicorns pissing Rainbows filled with Skittles

Which is still actually closer to reality than what Will wrote.

Maybe Donald Trump as president will turn things around, right Will?

All is good.0% unemployment.ISIS is on the run.Gas is free.My doctor pays me to visit his office.

Oh for Christ sake. Sales volumes are down, in large part, because we’re paying less for a gallon of gas. Had anyone bothered to look beyond the BS headline – outside of gasoline and autos, consumer spending actually ticked up .2 percent Dec – Jan. It’s one thing to talk about Unicorns, it’s another thing to run around with a chicken little mentality. Here’s a test for retail sales and the economy. Go to the Mall. If without your I’m Fat and Need a Handicap Sticker you have to park more than 75 yards from the door, things are good.

Only growth in the economy is MANDATORY Obamacare healthcare payments.
It represents one half of GDP growth last quarter.
Economy is bad Rocky.If Muslim Obama’s fellow Radical Islamists in OPEC weren’t working with Muslim Obama to shut down oil production and driving gas prices down, we would be entering another ‘Great Depression’.
40% of adult Americans aren’t working and I doubt many of them have a job where their boss tells em to just hang out around an airport! :-)
LMAO!!! Oh My!!!!

As soon as I read Muslim Obama in any comment..it automatically goes int he “this guys a total d bag loser” category.

Rev.Wright said he was a Muslim and asked what was wrong with it.

You got a problem with a Muslim, loser?

Is English your second language?

I don’t care where he was born, it is a little disconcerting that Healthcare.gov can’t verify Obama’s identity.

Republicans have to say these things. They are horrified that the public might think Obama brought us out of the Bush Recession. Its all show. We have to keep the public thinking the economy is bad until we get a Republican in office. Then miraculously it will be better overnight.
In the last election Romney was promising by the end of his first term in office, unemployment would be where it is today. So Obama got us there two years earlier than Republicans even thought they could.

Conservatives need to think harder than retail if they are going to be the saviors of the US economy. Getting middle class folks to spend what little free income they have on more and more worthless junk from Target is not the answer to fixing our economy. Innovative ideas in industry and science is what is going to grow our economy. BUT, that’s a long term solution that won’t line the pockets of the people we elect so its not a valid idea.

If you consider yourself a “Republican” or a “Democrat”, you’re part of the problem and you’re playing their game. You’re their voluntary tool… a slave, a fool and a coward.

Good. Time for Americans to have more than $500 in savings.

All of this could be fixed if we just would give the wealthy a tax cut.

We’ve been giving the wealthy tax cuts for 50 years. We should be rolling in jobs by now.

2) Some stores have it right, others do not. (Walmart has had a decent quarter, Nordstrom has too.)

3) Despite what the Gruberment says, the recession is still on and employment is getting not better.

It takes more than cheaper gas to get ‘em into the stores.

Looks like all those illegals wiring money out of the country at the WalMart service desk is doing a number at the shopping malls, and it’s negative. That’s what Jeb Bush means by an act of love.