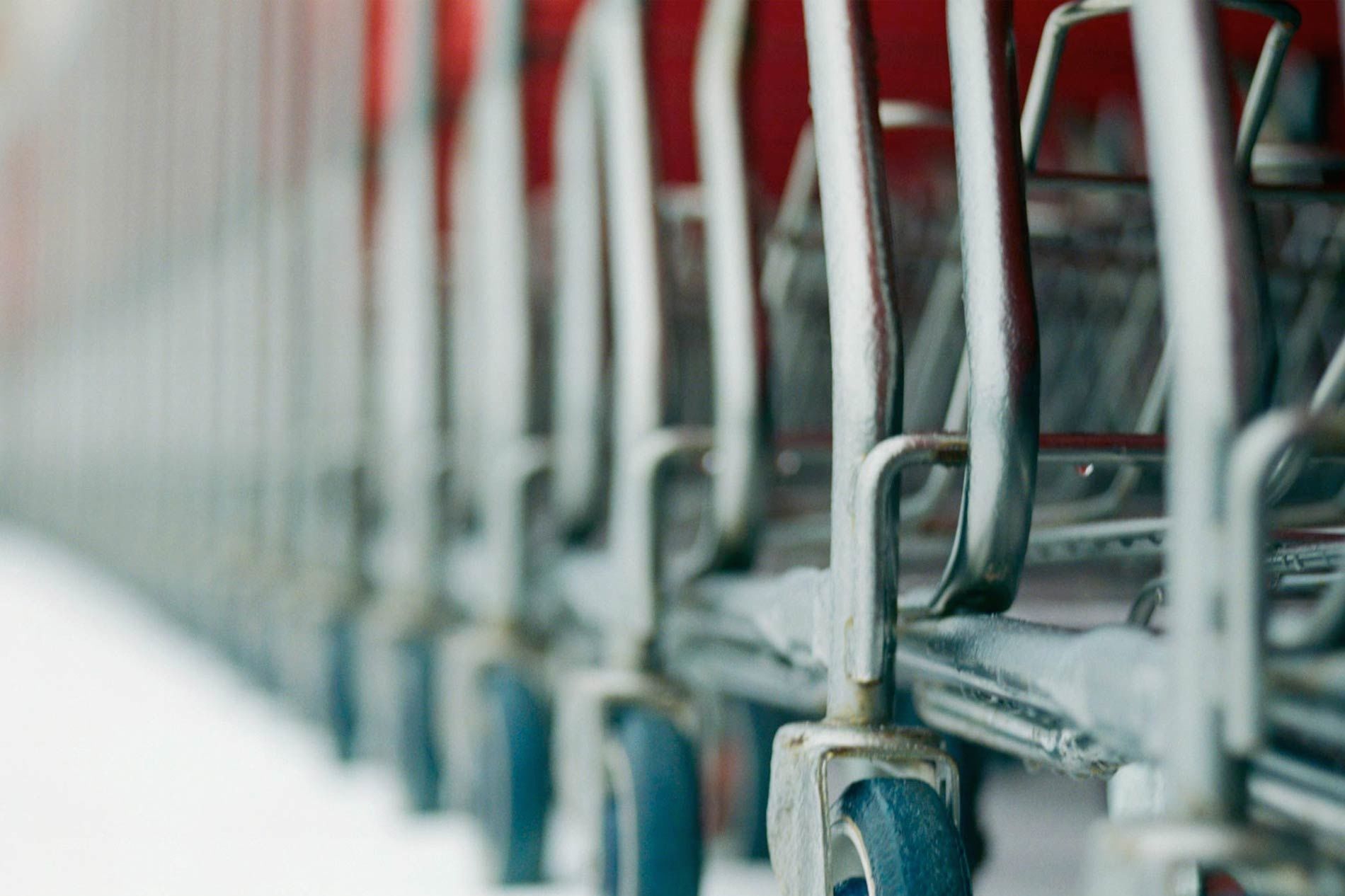 STILL WAITING ON THE CONSUMER RENAISSANCE …

|| By FITSNEWS || This website has consistently eschewed what we call the “rainbows and unicorns” view of the U.S. economy – which holds that 2015 is going to be a consumer juggernaut thanks to low gas prices and a falling unemployment rate.

Don’t get us wrong gas prices have fallen (obviously) … but those “savings” are not necessarily creating new consumer spending.

And the unemployment rate is definitely down … but as we’ve repeated ad nauseam, it’s for all the wrong reasons.

Anyway … while we love rainbows and unicorns, the U.S. economy isn’t there yet.  The latest evidence?  An abysmal December on the retail front.  According to the latest data from the U.S. Department of Commerce, top-line retail sales plummeted by 0.9 percent last month.  Excluding autos and gasoline, the drop was 0.3 percent.  That’s the worst retail reading since June 2012.

Wall Street had been expecting a robust 0.5 percent increase in non-auto/ gas retail sales – and a modest 0.1 percent decline in the headline number (accounting for the steep decline in gas prices last month).  They got neither.  What investors wound up with instead was the biggest miss to expectations since May 2010.

We fully expect the mainstream media to pin this debacle exclusively on falling gas prices … but the numbers don’t lie.  The decline in retail was broad-based, with nine of thirteen categories showing lower readings.

That signals a softening consumer economy … not the surging one we keep reading about.

“We’ve said it till we’re blue in the face, but we really, really, really hope the American economy is improving,” we wrote earlier this month.  “But as we’ve said on countless occasions the fundamentals of the U.S. economy are far from ‘robust …’ and rather than give a false picture of the nation’s economic health, we think it’s important to call things as we see them.”