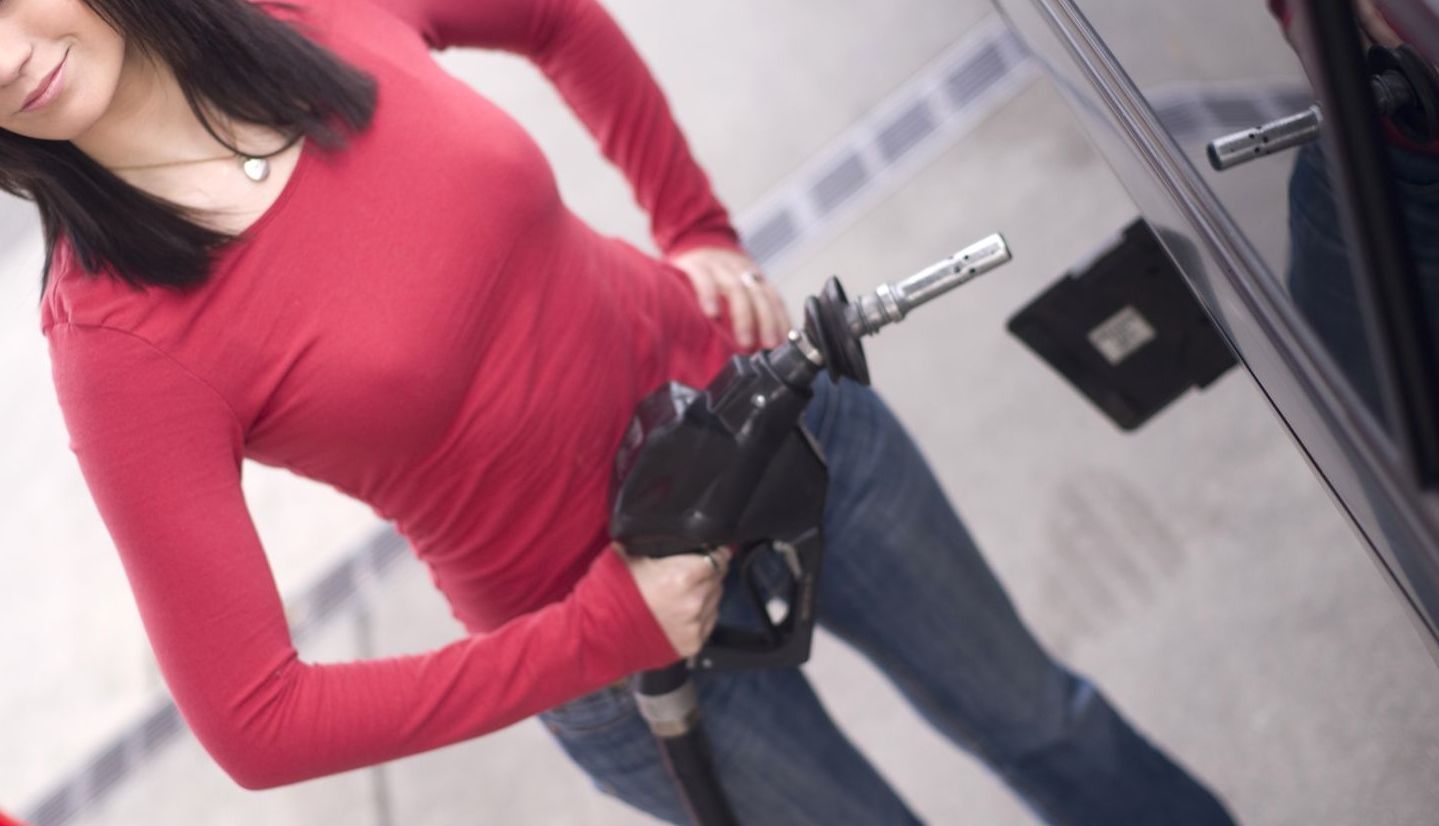 PLEASURE AT THE PUMP …

Excellent, right?  Indeed … any reduction in the cost of fuel is good.  That’s especially true in our home state of South Carolina where citizens pay a disproportionately high percentage of their modest incomes on fuel costs (second only to citizens of Mississippi, actually).

Of course we’ve noted the increased domestic production – under current policies – is unsustainable.  Which is why we enthusiastically embrace the “Drill, Baby, Drill” perspective recently espoused by Rick Manning of Americans for Limited Government.

Oh, we also embrace global competition … which is the main reason gas prices are falling (America isn’t the only country ramping up its domestic production in recent years).

But what impact will these falling prices have on the broader consumer economy?

Good question.  It’s been estimated that for each one cent drop in gas prices, the consumer economy benefits by $1.4 billion.  Of course according to U.S. Department of Transportation data, diminished demand for fuel is the result of less driving – which is a bad sign for the economy.  If current estimates hold, Americans will travel 1.7 percent fewer miles in 2014 than they did seven years ago.  Less driving means less demand for gasoline, which is why current daily usage stands at 8.82 million barrels – down from 9.3 million barrels in 2007.

Lance Williams at Street Talk  took a comprehensive look at that question and concluded they won’t.

“While the argument that declines in energy and gasoline prices should lead to stronger consumption sounds logical, the data suggests that this is not actually the case,” he wrote. “With consumers heavily leveraged already, any increases in disposable incomes from lower gasoline prices are likely negligible in terms of their monthly spending.”

Williams also predicts that another cold winter could mean that “any savings from lower gasoline prices” would be rerouted into “higher electricity and heating oil costs.”

We’re still hoping for a big holiday year but if you’re banking on low gas prices to spark a long-awaited consumer renaissance, you might want to rethink that proposition.

UPDATE: Oh, for those of you keeping score at home, gas prices here in the Palmetto State are currently $2.62 per gallon – down a whopping 34 cents from last month.  And yes, that’s the lowest price in the country.