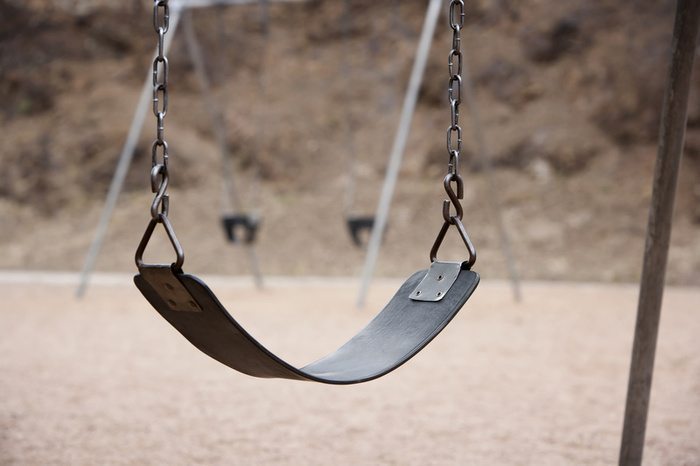 But as prospective 2016 candidates eye the first round of contests (and pundits asses their chances), pollsters are also keeping an eye on the “swing states” which will help determine the winner of the general election.  We’re referring to states like Florida, Ohio and Pennsylvania – all of which were won by Barack Obama in 2008 and 2012.  Liberal “Republicans” insist that it will take a centrist candidate like former Florida governor Jeb Bush to win these states – but these pundits have been wrong in the last two elections.

Anyway, in the wake of former GOP nominee Mitt Romney‘s decision to forego a 2016 bid, Quinnipiac University has polled how various GOP and Democratic candidates are faring in these swing states.

“Mitt Romney’s withdrawal from the presidential race, at first blush, has no statistical benefit in Florida, Ohio or Pennsylvania for any candidate for the Republican presidential nomination,” said Peter A. Brown, assistant director of the Quinnipiac Poll. “From the beginning of this survey, we asked Romney supporters who they would vote for if the 2012 standard-bearer bowed out, so we are able to measure the results of that decision.  Looking at the final tally, his supporters moved evenly to a variety of the remaining candidates.”

In Ohio, liberal “Republican” governor John Kasich enjoys a similar “native son” bounce – albeit much smaller than the edge Bush enjoys in Florida.  Kasich – who is in the process of pushing massive tax hikes on Ohioans – drew 14 percent support in the Quinnipiac survey, ahead of Walker (11 percent), U.S. Sen. Rand Paul (10 percent), Bush (1o percent) and Carson (8 percent).

Huckabee gets seven percent of the vote in Ohio, ahead of Cruz (6 percent), New Jersey governor Chris Christie (6 percent) and Rubio (4 percent).

“The GOP race is all over the political map, with Governors Jeb Bush, Christopher Christie and Mike Huckabee jostling for the lead,” Quinnipiac pollster Tim Malloy said.

And on the Democratic side?

The race is effectively over … with former U.S. First Lady/ Senator/ Secretary of State Hillary Clinton enjoying huge leads (and the support of a majority of Democrats) in all three swing states.

To view the Quinnipiac data for yourself (including dates, survey samples, margins of error, etc.) click on the file below.