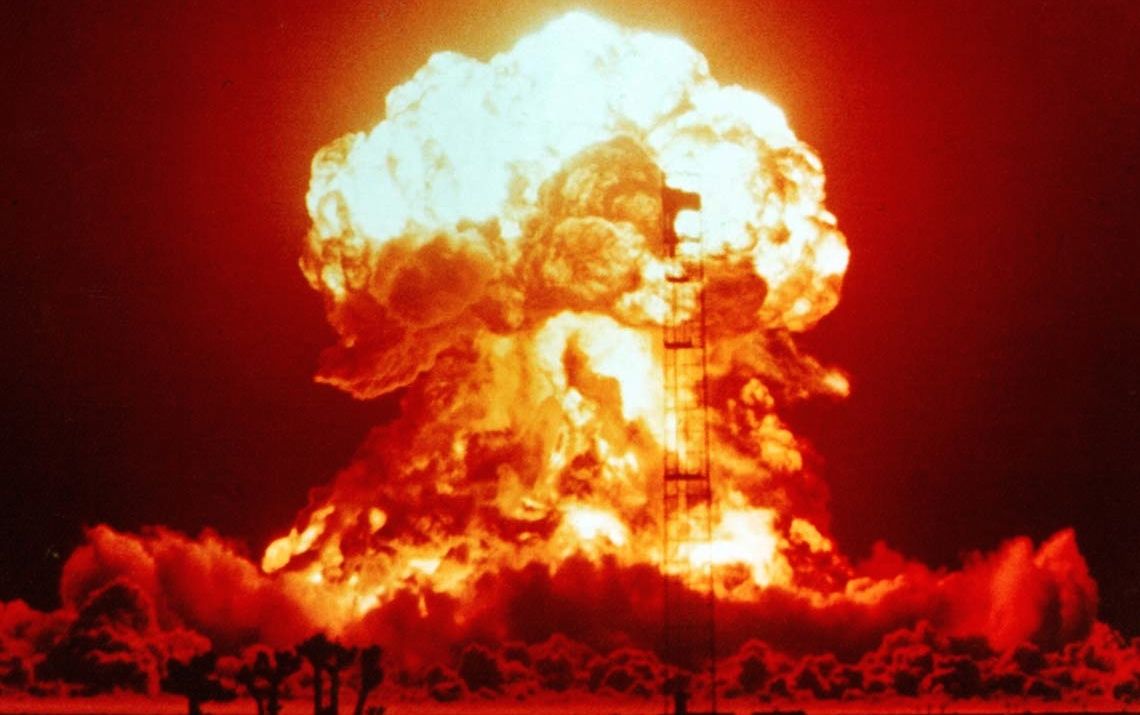 || By FITSNEWS || A race for a top judicial branch post in South Carolina has gone nuclear – with allegations of nepotism slamming one candidate and allegations of laziness assailing the other.

Making the race even more interesting?  The incumbent – veteran administrative law judge Carolyn C. Matthews – is reportedly threatening to sue a member of the S.C. General Assembly for spreading false information about her record.

Matthews – a 16-year veteran of the state’s administrative law court – is facing a stern challenge from Bill Funderburk, whose wife Laurie Slade Funderburk is one of the lawmakers who will get to vote on his candidacy next week.  We’ve previously stated we don’t think it’s appropriate for legislators to appoint their relatives to government posts.  We’ve also humbly suggested the “ethics reform” lawmakers seem so keen on touting these days had better include “draconian restrictions” on such behavior.

But the drama surrounding this race goes deeper than that …

Matthews has been accused by S.C. Rep. Mike Pitts of being lazy.  In addition to telling his colleagues that Matthews “spends all day every day at the spa,” Pitts has disseminated written information to his colleagues suggesting the judge issued an extremely limited number of rulings in 2014.

What’s his interest in the election?

We’re not sure … but in addition to his efforts in this election, Pitts helped push a bill into law last year that would provide special taxpayer-funded retirement benefits to Funderburk in the event he wins the race.

How “Republican” of him, right?

This week Matthews’ allies in the legislature – including several of Funderburk’s Democratic colleagues – are fighting back.

In a letter to her colleagues, S.C. Rep. Beth Bernstein – a supporter of Matthews’ reelection – took issue with Pitts’ allegations.  In fact she pretty much called him a liar.

“Information that was presented last week representing Judge Carolyn C. Matthew’s work ethic is false,” Bernstein wrote. “Judge Matthews has led the Administrative Law Court in three of the last four years in final orders issued. The quantity and speed of her decisions continues to lead the court.”

Attached to Bernstein’s letter were printouts of administrative law court rulings from 2011-14 which showed Matthews issuing the most rulings of any of her colleagues in 2011, 2012 and 2014 (.pdf HERE).

Meanwhile Matthews’ staunchest supporter – her husband John McAllister – fired off a letter to S.C. Speaker of the House Jay Lucas urging him to “encourage Representative Laurie Funderburk to encourage her husband Bill Funderburk to immediately withdraw” from the race (.pdf file HERE).

McAllister also urged Lucas to remove Funderburk from the notoriously corrupt House ethics committee – which frankly should have been disbanded and replaced with an independent oversight authority years ago.

So … who do we think should win this race?  Eh … we honestly don’t care all that much.

We do, however, believe that continuing to allow lawmakers to appoint their relatives to powerful positions continues a terrible (and costly) precedent.  We’d also reiterate that lawmakers have absolutely no business electing judges in this state given the rampant corruption inherent in the process.

UPDATE: Sources close to Matthews say she never threatened Pitts with a lawsuit, although they acknowledge she did tell him “what you are saying is not true and is perilously close to slander.”

Taylor: Lawmakers Must Stand Up For The Women Of SC