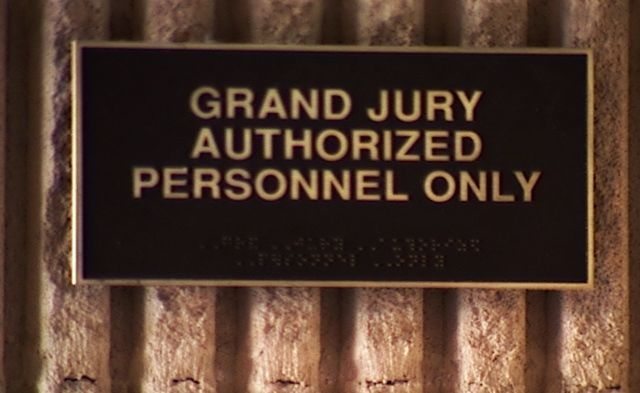 By FITSNEWS  ||  Federal and state investigators recently interviewed the “star witness” in their ongoing probe of corruption at the S.C. State House, sources familiar with the investigation tell FITS.

The witness – widely believed to be the former executive director of a political action committee (PAC) affiliated with ex-S.C. Speaker of the House Bobby Harrell – was reportedly called in last week to provide information regarding their knowledge of cash payments made to various members of the S.C. General Assembly.

Our sources declined to identify the witness by name, but she is widely believed to be India Null – the former executive director of the Palmetto Leadership Council, a political action committee affiliated with Harrell.

Cash doled out by political action committees is said to be at the heart of the ongoing federal-state probe – news of which first broke on FITS back in September.  It’s also rumored to be one of the focuses of the heavily redacted S.C. State Law Enforcement Division (SLED) report on Harrell – which also broke exclusively on FITS.

Beyond the redactions, the SLED report released late last month is said to be merely the “summary” section of an early version of the document.

“There have been two iterations (of the report) since then,” one source tells us.

Harrell has already pleaded guilty to six ethics counts, resigned his office and signed a cooperation agreement with the government.  It’s not clear whether he’s been called in to provide any information since his plea deal, though.

Stay tuned to FITS for the latest on “the probe.”

Senators: Here’s How SC Should Respond To Education Ruling

Get them all the way to the SC Supreme Court if they are involved. Political corruption is worse than burning businesses in Ferguson!

Unfortunately, these folks are being charged with fixing the SC Supreme Court.
Catch up, it’s that bad!

“…to the SC Supreme Court….” Are you serious? They better be investigating Jean Toal. Harrell helped buy her re-election. Bill Nettles and Nancy Wicker will do all they can to protect ole Jean, however.

Harrell had better not hold out on them.

Ronnie Wilson tried that. Had a good deal, but now they are scewing him to the wall. Or rather, letting the other inmates do the screwing for them.

Harrell is too stupid. He will hold back and end up in prison (where he belongs, anyway).

It is amazing how so many intelligent people can make such stupid decisions.

Thomas Ravenel got away with it.
His sentencing judge was astounded at the nothing the GOP US Attorneys were will to call ‘cooperation’. And, then, just gave him what they recommended.
But, shortly before the sentencing, the chief GOP US Attorney in charge of the investigation was appointed the first black head of SLED by Mark Sanford. TA..DAAA.

Star witness?? May the lord help us all! Sic has more credibility than this chick.

Ain’t it the truth! They better polygraph her ass on every last detail.

On a related note, The State has speculation that Little Jimmie Metts may be copping a plea and bargaining away the behind-bars time.

well India, no more free parking for you at the state house>>>>