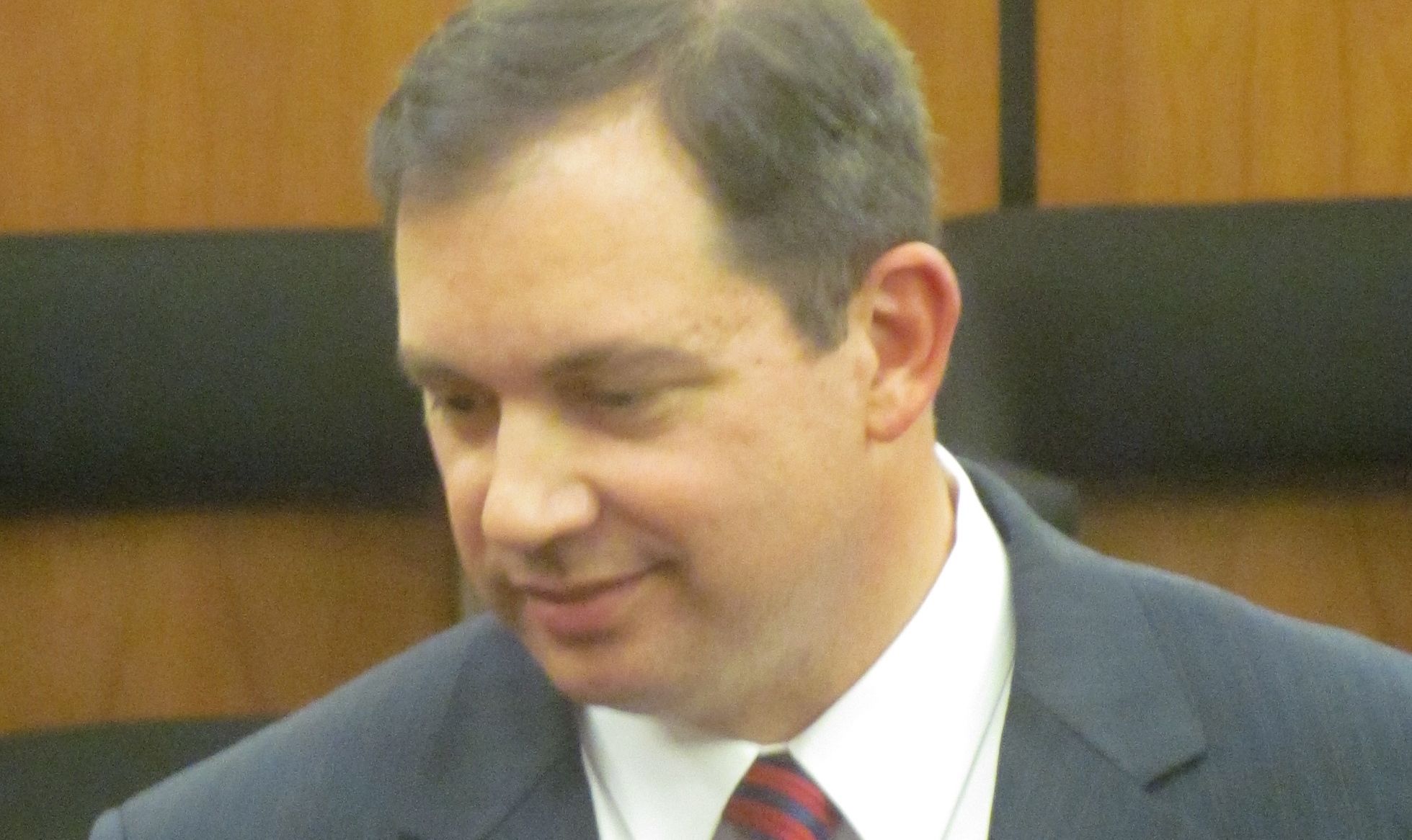 A controversial decision by S.C. first circuit solicitor David Pascoe to press for a murder charge against a former small town police chief has backfired.

A jury in Orangeburg County, S.C. has deadlocked in the murder trial of former Eutawville, S.C. police chief Richard Combs – resulting in a mistrial in the case that stemmed from the 2011 shooting death of Bernard Bailey.

And yes, Combs is white and Bailey is black … which became quite a big deal in the aftermath of the whole Ferguson drama.

Bailey was shot twice in the chest by Combs following a May 2011 scuffle in the police chief’s office.  What were the two arguing about?  A ticket his daughter had received for a busted vehicle tail light.

He didn’t get that word, though …

Pascoe’s decision to pursue a murder case against Combs was surprising considering the town of Eutawville recently settled a wrongful death case brought by Bailey’s family for $400,000.  Not only that, a U.S. Department of Justice (USDOJ) investigation concluded last March determined Combs did not violate Bailey’s civil rights.

The decision to shoot for a murder charge was also surprising considering Pascoe reportedly “no-billed” a manslaughter indictment against Combs in the immediate aftermath of the shooting.

“Even after the DOJ cleared the chief, Pascoe dug all that stuff up, forced the family to relive this tragedy and still couldn’t get it done,” a source familiar with the trial told FITS.  “With a majority black jury and the Ferguson momentum he wasn’t able to get the press he wanted. He just dropped the ball.”

Wow … pretty harsh.  But also pretty hard to argue with …

Pascoe – who has his sights set on higher office – earned high marks for his handling of the ethics case involving former S.C. House Speaker Bobby Harrell.

This defeat is a clear setback to his future aspirations, though …

Pascoe went for the low-hanging fruit … hoping the racial tensions associated with the Ferguson case would sway jurors in his favor.

Clearly, the facts of the case did not conform with his intention … or if they did, he failed to present them in such a way as to get the outcome he desired.

Her Excellency The Honorable Nikki Haley …