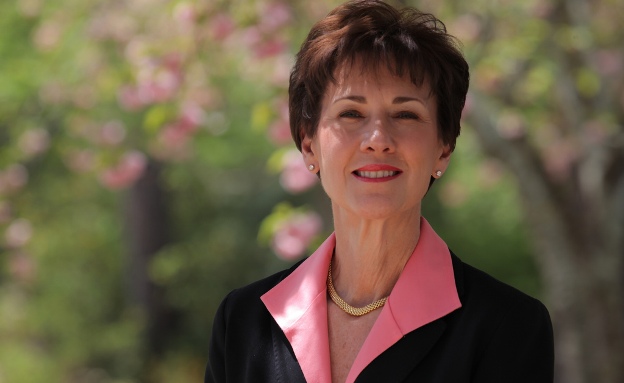 GOVERNOR’S ENVIRONMENTAL CHOICE GETS A GRILLING … ON FASHION

Kitzman – whose confirmation by the S.C. Senate faces an uphill battle – was seen enjoying a late lunch at Cantina 76 on Main Street.

One of our spies snapped a few pics … and made a few fashion observations.

“Sporting the heels matching the purse today at lunch,” our source said of Kitzman’s selections, adding that the veteran bureaucrat’s kicks featured “gold studs on the back of the heels.”

“Very nice … very commensurate with her salary,” the source added.

What about the rest of Kitzman’s ensemble, though?  Eh … it didn’t receive rave reviews.

“Her suit resembles something (Haley) would have made with her parents at Exotica,” the source said, referring to the since-closed “clothing store” where South Carolina’s governor reportedly learned the “value of a dollar.” 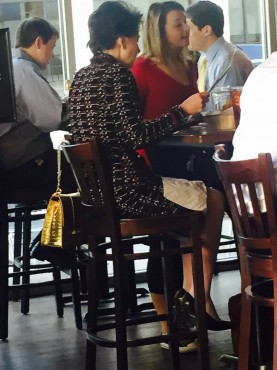 Even Haley allies are fretting Kitzman’s chances – especially after GOP lawmakers learned she failed to be confirmed for a post in former Texas governor Rick Perry‘s administration (and was forced to resign her post).

“Why isn’t there more work being done on her behalf?” one Haley ally told FITS, adding that her confirmation was “not gonna be easy.”