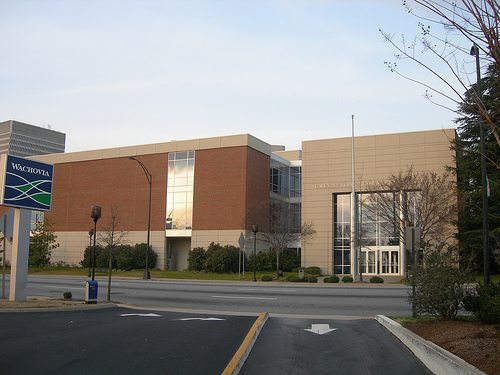 || By FITSNEWS || Supporters of Upstate, S.C. radio host and social conservative activist Joshua “Josh” Kimbrell are ratcheting up the pressure on local solicitor Walt Wilkins in an effort to get him to drop child molestation charges against Kimbrell.

The charges – which were recently deemed unfounded by investigators with the S.C. Department of Social Services (SCDSS) – were made by Kimbrell’s ex-wife Kacy Lyons Hatmaker and involved the couple’s three-year-old son, Tristan Kimbrell.

S.C. Gov. Nikki Haley – who named Kimbrell to her 2014 “Faith and Family Coalition” – wasted little time in forming her opinion on the case.  Quietly (and quickly) she scrubbed his name from her campaign website the day the story broke– eager to avoid a scandal less than three weeks away from the November 4 elections.

Other social conservatives stood by Kimbrell, though … and are still standing by him today.

According to Kimbrell allies Valdario has lost her objectivity in the case – and in addition to helping keep the criminal charges against Kimbrell alive, is also assisting his ex-wife in the couple’s ongoing family court case.

“The detective is so emotionally invested in the mother that she’s helping her in the custody battle, which is outside the lines of police responsibility,” one Kimbrell ally told FITS.

FITS has obtained an affidavit from the family court case in which Valdario offers testimony on Hatmaker’s behalf – although sources close to the S.C. thirteenth judicial circuit tell us there is “nothing unusual about detectives providing sworn testimony” in such cases.

Officers, detectives and other law enforcement personnel “always act out of an abundance of caution in the best interests of the minor child,” the source told FITS.

We wrote on the attention this case was receiving two weeks ago … but since then the political stakes have escalated.

According to our sources, both Kimbrell (the accused) and Wilkins (the prosecutor) have aspirations for the same U.S. congressional office – the fourth district seat currently occupied by former solicitor Trey Gowdy.  In fact Wilkins – nephew of former U.S. Ambassador and S.C. Speaker David Wilkins –  is said to view the seat as a stepping stone to the South Carolina governor’s office.

Last month, SCDSS  “unfounded” the sexual abuse claim against Kimbrell – determining that incriminating statements made by the evangelical leader’s three-year-old son had been “coerced.”  Weeks later, though, Wilkins has yet to drop the charges.

Does he have additional evidence?  Or is he just performing his due diligence on the case?

That remains to be seen … but the longer Wilkins waits, the more aggressively Kimbrell’s social conservative allies are going to push him.

Which only adds explosive power to an increasingly combustible situation …

SC Dems: So Much For Anti-Corruption …