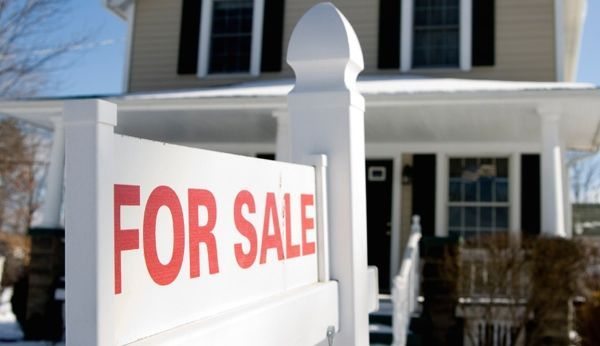 || By FITSNEWS ||  Want to know everything there is to know about South Carolina’s housing market?  SC Realtors has got you covered …

The industry association – one of the largest, most influential and most politically active special interest groups in the state – published its annual year-end report this week.

“Two steps forward, one step back,” the report concluded, citing improvement in sales prices and new listings – but cautioning against specific headwinds in the state’s “recovering” economy.

“Factors such as inadequate mortgage liquidity, stagnant wage growth and student loan debt have served as impediments to both first-time and move-up buyers,” the report concluded.

“Closed sales increased 7.9 percent to 50,994 for the year,” the report found, marking the “sixth consecutive year of sales gains.”

Homes also stayed on the market for shorter periods of time – 119 days compared to 149 days four years ago.  Sellers were also able to fetch higher prices – both in actual dollars and in terms of the percentage of listing price.

“Prices in most areas have enjoyed another year of gains,” the report found.  “The overall median sales price rose 3.3 percent to $160,000 for the year. Home prices should continue to rise in 2015 but perhaps at a tempered pace as the market approaches a natural balancing point.”

If it doesn’t, though … next year’s report could be a bloodbath.

To view the 2014 data for yourself, click on the link below …