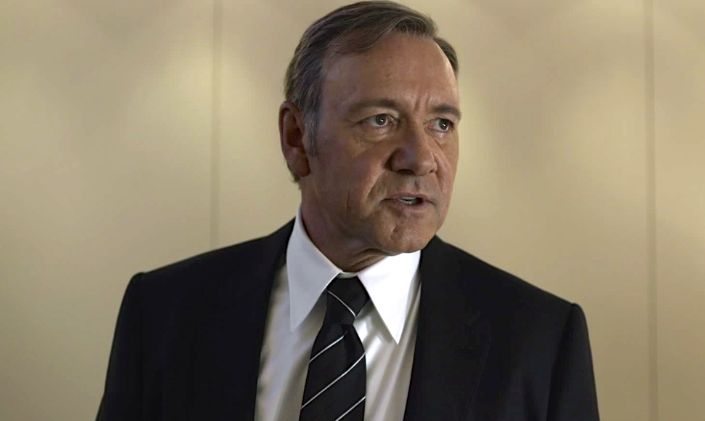 || By FITSNEWS ||  The vast majority of American television is crap.  One hundred percent horse manure.  And we say that from experience (our founding editor made a brief appearance on a reality television program last year).

Seriously … with the exception of one or two programs, network TV is a joke.  As is most of cable.  Which is why despite there being eleventy kabillion channels … nothing is ever on.

Which leads us to House of Cards … the Netflix phenomenon that’s about to kick off its third season.  We’ve waxed effusive in our praise of this show on several previous occasions, lauding its plot, production value and the riveting performances of its stars – led by Kevin Spacey and Robin Wright.

We’ve also been intrigued by the show’s unique business model (even as we’ve opposed its ongoing taxpayer subsidization).

Real-world politics aside, though, House of Cards is simply one of the best things ever put on film … big or small.  The show is “an exquisitely crafted web of intrigue and guile that literally oozes honesty and raw emotion,” we wrote last year – praising Spacey’s portrayal of corrupt politician Frank Underwood as “the Michelangelo of Machiavellianism – a relentless, eternally adaptable schemer whose field of vision includes every conceivable chess move his opponents could make against him.”

Anyway, the show – which is streaming its first two seasons on Netflix – will release its highly anticipated third season on February 27, 2015.

And yes, as with prior House of Cards releases the entire season will be available all at once (leading to an epidemic of “binge watching”).

Yeah … and they said South Carolina was stupid?

Oh wait … this isn’t real life is it. Never mind.