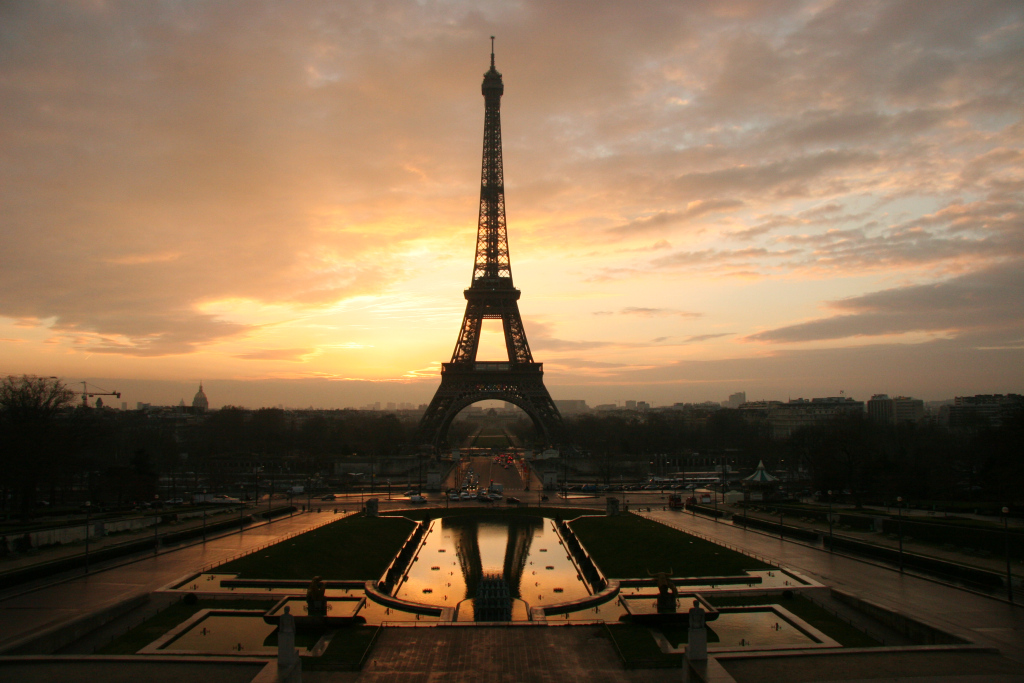 FREE SPEECH IS UNDER ATTACK … IN AMERICA

|| by RON PAUL  ||  After the tragic shooting at a provocative magazine in Paris last week, I pointed out that given the foreign policy positions of France we must consider blowback as a factor.  Those who do not understand blowback made the ridiculous claim that I was excusing the attack or even blaming the victims.  Not at all, as I abhor the initiation of force.  The police blaming victims when they search for the motive of a criminal.

The mainstream media immediately decided that the shooting was an attack on free speech.  Many in the US preferred this version of “they hate us because we are free,” which is the claim that President Bush made after 9/11.  They expressed solidarity with the French and vowed to fight for free speech.  But have these people not noticed that the First Amendment is routinely violated by the US government?  President Barack Obama has used the Espionage Act more than all previous administrations combined to silence and imprison whistleblowers.  Where are the protests?  Where are protesters demanding the release of John Kiriakou, who blew the whistle on the CIA use of waterboarding and other torture? The whistleblower went to prison while the torturers will not be prosecuted. No protests.

If Islamic extremism is on the rise, the US and French governments are at least partly to blame.  The two Paris shooters had reportedly spent the summer in Syria fighting with the rebels seeking to overthrow Syrian President Assad.  They were also said to have recruited young French Muslims to go to Syria and fight Assad.  But France and the United States have spent nearly four years training and equipping foreign fighters to infiltrate Syria and overthrow Assad!  In other words, when it comes to Syria, the two Paris killers were on “our” side.  They may have even used French or US weapons while fighting in Syria.

Beginning with Afghanistan in the 1980s, the US and its allies have deliberately radicalized Muslim fighters in the hopes they would strictly fight those they are told to fight.  We learned on 9/11 that sometimes they come back to fight us.  The French learned the same thing last week.  Will they make better decisions knowing the blowback from such risky foreign policy?  It is unlikely because they refuse to consider blowback.  They prefer to believe the fantasy that they attack us because they hate our freedoms, or that they cannot stand our free speech.

Perhaps one way to make us all more safe is for the US and its allies to stop supporting these extremists.

Another lesson from the attack is that the surveillance state that has arisen since 9/11 is very good at following, listening to, and harassing the rest of us but is not very good at stopping terrorists.  We have learned that the two suspected attackers had long been under the watch of US and French intelligence services.  They had reportedly been placed on the US no-fly list and at least one of them had actually been convicted in 2008 of trying to travel to Iraq to fight against the US occupation.  According to CNN, the two suspects traveled to Yemen in 2011 to train with al-Qaeda.  So they were individuals known to have direct terrorist associations.  How many red flags is it necessary to set off before action is taken?  How long did US and French intelligence know about them and do nothing, and why?

Foreign policy actions have consequences.  The aggressive foreign policies of the United States and its allies in the Middle East have radicalized thousands and have made us less safe.  Blowback is real whether some want to recognize it or not.  There are no guarantees of security, but only a policy of non-intervention can reduce the risk of another attack.