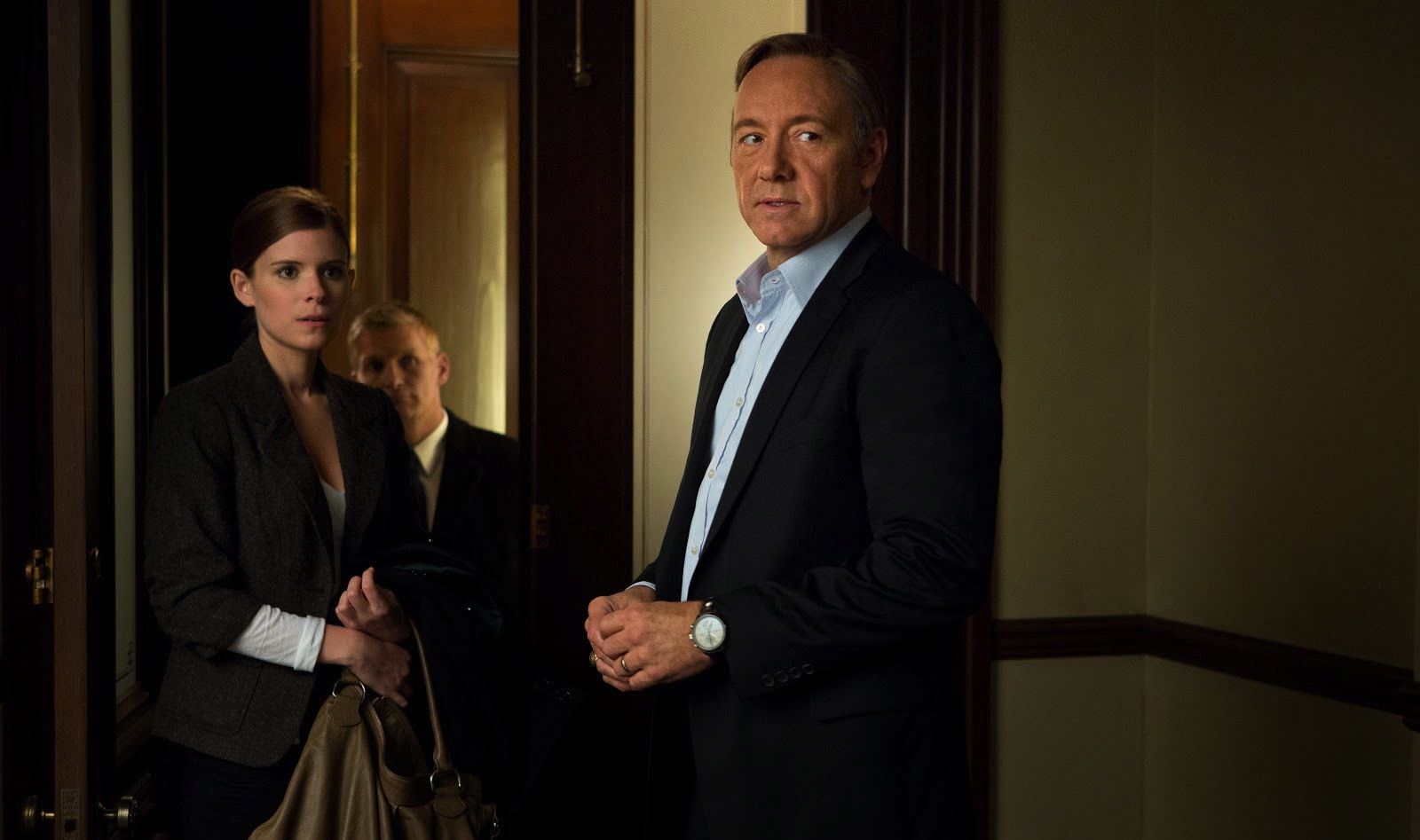 The genius of Netflix’ House of Cards series has been extolled ad nauseam by this website.

The web-only series – which released its first 13 episodes (a.k.a. “first season”) all at once back in February – is one of the most cleverly conceptualized, exquisitely crafted and brilliantly executed dramas we’ve ever watched. Seriously, we never thought a political show could make Aaron Sorkin’s issues-heavy West Wing look downright campy, but that’s exactly what Kevin Spacey, Kate Mara and company have managed to do with their brooding, bare-knuckled Washington, D.C. super-drama.

But while the show’s genius isn’t up for debate (or shouldn’t be) … its economics are.

Bottom line: Will the first 26 episodes of House of Cards – which Netflix purchased for $100 million – get a sufficient number of Americans to purchase $7.99 monthly subscriptions to the digital entertainment provider?

Indeed the company beat analysts’ estimates this week … posting earnings of $0.31 per share (above the anticipated $0.17 per share). Those numbers sent its stock soaring. Netflix still has substantial cash outlay obligations related to its various licensing deals – and many analysts still question its decision to release the House of Cards episodes all at once – but so far the series has dealt Netflix a winning hand.

Boston Bombings: We Told You So