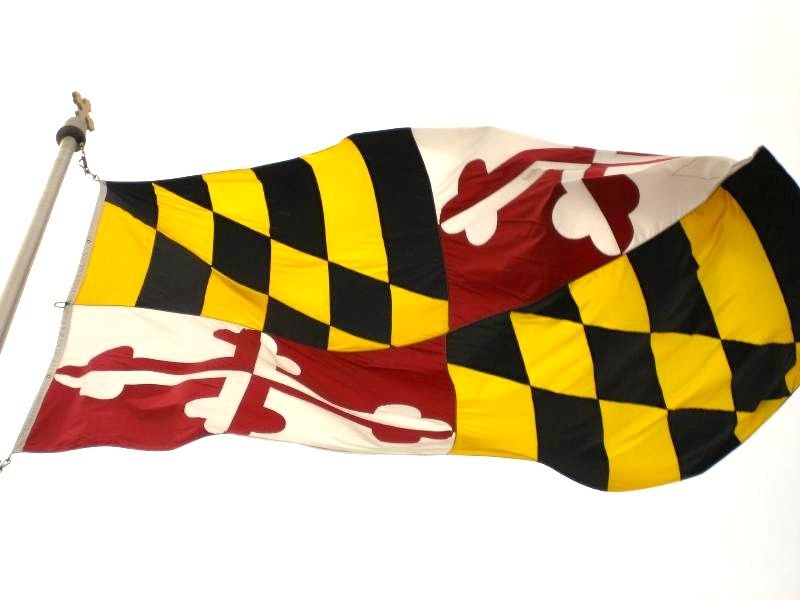 Frank Underwood would be proud …

House of Cards – the critically acclaimed Netflix political drama about the rise of a corrupt South Carolina politician – is taking a page out of its own screenplay, shaking down the taxpayers of Maryland for millions of dollars in additional film incentives.

The show’s producers – who have received (or are in line to receive) an estimated $31 million in incentives for the show’s first two seasons – sent a letter to Maryland’s Democratic governor saying they would “break down our stage, sets and offices and set up in another state” if the taxpayer-funded ante isn’t upped.

Filmed on location in Baltimore and Annapolis, House of Cards is gripping drama … of that there is no doubt. The show deserves all of the praise it has received (and then some).

But forcing taxpayers to subsidize the production of any film project – something South Carolinians know all about – is a stain on the show’s artistic legacy. So is this attempt to bully Maryland taxpayers into shelling out more money as opposed to simply taking what has been offered.

House of Cards now has that “taxpayer-funded” stigma … or rather, stench … associated with it.

Of course the real problem isn’t private sector providers taking what they can get … it’s the film incentive concept itself. After all, if government wasn’t holding its hand out … there would be nothing for the show’s producers to snatch.

There is simply no universe in which film production is a core function of government … and all evidence points to the fact that film incentives are losing investments that do nothing to stimulate local economies.

In liberal Massachusetts, far left Gov. Deval Patrick recently capped the state’s incentives because a report revealed the program lost around $6 million (with half of its largesse going to individuals with incomes of more than $1 million a year). Meanwhile in North Carolina a study of that state’s incentives program revealed that only 55 to 70 new jobs were created in 2011 – on an investment of $30.3 million.

In Michigan, a $125 million investment produced only $13.5 million for taxpayers – an 11 percent return.

Film credits are nothing but bailouts for millionaire movie producers. But even if they weren’t – even if they were  great investments – it still doesn’t make moviemaking something taxpayers should subsidize under any circumstance.

Shame on elected officials who offer these handouts … and shame on House of Cards for indulging in the same corrupt cronyism it purports to expose.

Ravenel: Graham’s Contempt For Freedom Must Be Challenged

I don’t watch a lot of tv. If a show is doing something you don’t like, don’t watch. As this show is on a stream, not broadcast, not watching the show would send an instantaneous message to the producers. What say you FitsNews? This really is a no brainer.

Those are some pretty sad numbers. Obviously investing in the movie business is a bad bet for governments.

This author fails to realize that every company that does business in your state does so on the back of the taxpayer and government. Most have direct dollar incentives or real-estate deals. For instance if Boeing or Google or whoever is going to set up a new operation they shop around to find a location that suits their needs, but must importantly a city or state that will sweeten the pot and give them a tax break. If a corporation doesn’t get what they want, don’t worry. They have a team of lobbyist that will insure that they get a hand-out. At least Films spend money in the places that they film as opposed to outsourcing jobs and importing parts from China. I am sure the industry would have numbers to combat your jobs and money statistics. It’s funny that there is an add for a tax incentive to buy an eco friendly Air conditioner in your article. If you have enough money when your AC unit goes out, get one that the government will subsidize. This is the way of the world. If you don’t play ball then you will wind up losing a TV show that spends money in your state and provides jobs for your citizens. Why do that? Why not be competitive?