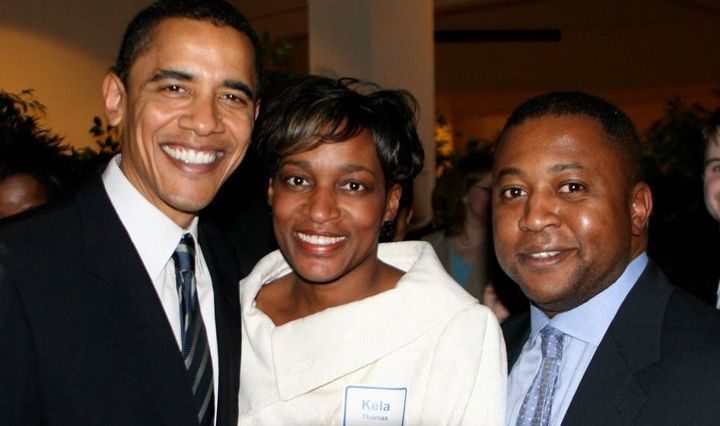 By FITSNEWS  ||  Earlier this week we received reports indicating the head of S.C. Department of Probation Parole and Pardon Services (SCDPPPS) director Kela Thomas was on the chopping block.

Shortly after our report was published, the blade fell …

All went down under duress … and several of them went down due to scandals originating on this website.

Anyway … Thomas could have been booted for any number of reasons: Rank insubordination, missing money or allegations of discriminatory hiring.  Or she could have simply outlived her usefulness to Haley.

Whatever it was, our tip lines have been flooded with Thomas-related tidbits in the aftermath of her resignation – meaning we’ve been working overtime in an effort to get the information independently confirmed.

And while nothing yet points to a “smoking gun” related to Thomas’ dismissal, we have received several accounts reinforcing the narrative that Thomas was – and is – a racist.

“Everything was color-based,” one of our agency moles said of Thomas. “Everything.”

In one case, FITS has learned that Thomas demoted a white staffer – we’ll call her “MJ” – after questions were raised about a black staffer’s mishandling of a loaded gun.  Specifically, a black SCDPPPS employee left her unsecured duty weapon in a car being used to transport a prisoner – a major violation of the agency’s safety protocols

After reporting the incident, MJ was called into her supervisor’s office where she was allegedly “attacked professionally and personally.”

MJ – a supervisor of the agency’s sex offender tracking network – was eventually removed from her post, costing her an estimated $4,200 in earnings.

“I was replaced with a black supervisor,” MJ tells FITS.  “And I was removed as retaliation for turning (a black employee) in.”

MJ worked at SCDPPPS for eight years.  She left the agency recently for a job in the private sector.

“The first few years weren’t bad at all,” she told us.  “It was when Tricky Nikki appointed Kela that it got bad.”