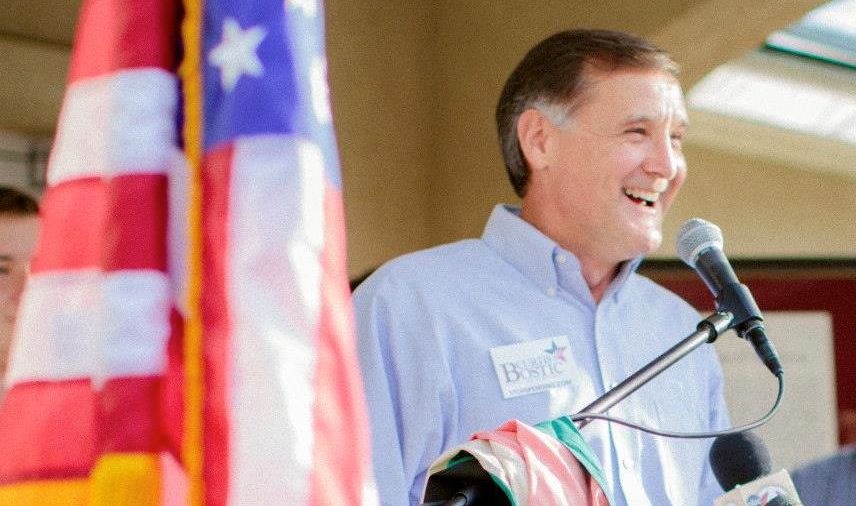 In the race for South Carolina’s first congressional district, Charleston trial lawyer Curtis Bostic has received more than half of his financial contributions from members of one Kentucky family – the Kinzers.

According to Bostic’s campaign finance reports six members of the family – who own several Kentucky-based natural gas companies – donated $45,000 to his campaign on February 11 of this year. That’s more than half the $87,000 Bostic raised during the initial filing period for this special election (although Bostic supplemented his war chest with a $100,000 loan).

Due to federal spending limits, Bostic can only use $15,000 of his Kinzer family haul during the GOP special primary election – which is scheduled for March 19. If he is one of the top two GOP vote getters and advances to a runoff election, he would be able to tap another $15,000.

Bostic is one of sixteen “Republicans” – and one of a half-dozen top tier candidates – seeking the first district seat vacated earlier this year by newly appointed U.S. Sen. Tim Scott. He’s also one of the most fiscally liberal.