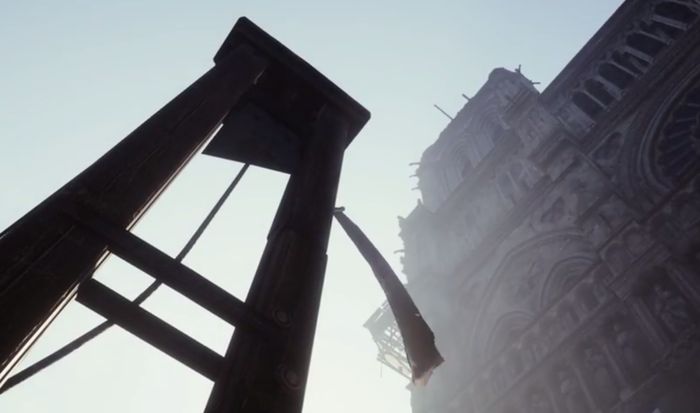 By FITSNEWS ||  The turmoil in S.C. Gov. Nikki Haley‘s cabinet could be growing as multiple sources tell FITS the head of the S.C. Department of Probation Parole and Pardon Services (SCDPPPS) is on the chopping block.

We’re referring to Kela Thomas, whose agency – like most of the bureaucracies under Haley’s control – has been an unmitigated disaster over the last four years.

Why has Thomas kept her job amid allegations of missing millions and discriminatory hiring?  Good question … especially seeing as she openly defied one of Haley’s few attempts to save taxpayers money.

The easy answer?  As she brags about on the agency’s website, Thomas is a black female – and an active supporter of Barack Obama.  Firing her would have given rise to all sorts of racial headaches, which we’re told Thomas was more than ready to stoke – along with every single member of the S.C. Legislative Black Caucus.

Another answer? Haley didn’t want to have to get rid of yet another one of her top appointees. 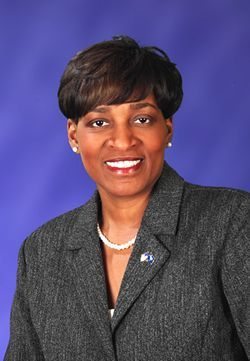 In April, our sources inside SCDPPPS reached out to us and encouraged us to stay on Thomas.

“Please keep the pressure on Kela Thomas,” one of our moles wrote. “Her and (the agency) are feeling it. Saying your site’s name at headquarters is forbidden. Please keep informing the public and politicians of her corrupt ways.”

After Haley’s reelection, though, sources have been buzzing that Thomas would not be long for a second term – assuming she made it that long.

According to the SCDPPPS press office, Thomas remained at her post as of Wednesday morning … we’ll let you know if that changes.

UPDATE: It’s official … Thomas has been let go by Haley.