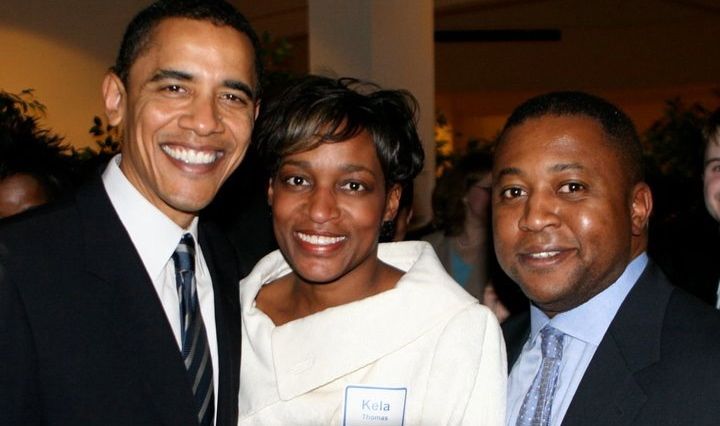 She’s also the member of Haley’s cabinet who is dead set against implementing the governor’s proposed restructuring plans.

Thomas leads the S.C. Department of Probation Parole and Pardon Services (SCDPPPS), which received $52.1 million in the Palmetto State’s record-setting $23.3 billion budget this year.  In that capacity, she has aggressively fought against Haley’s proposed consolidation of her sprawling bureaucracy (which has offices in all forty-six counties) with the S.C. Department of Corrections.

Why?  Because Thomas makes $92,917 a year (not counting benefits) to run SCDPPPS.  In fact she was one of several agency heads to receive a seven percent raise last week.

In addition to her opposition to Haley’s proposed consolidation (which we support), Thomas has also engaged in some questionable hiring practices – including her recent selection of an assistant agent-in-charge for her agency’s Richland County office.

Despite receiving resumes from several more qualified applicants, Thomas insisted on promoting a “gentleman” by the name of Nijoku Odom to the post.  In fact according to our sources, Thomas was grooming Odom to be the agent-in-charge of the biggest county probation offices in the state.

Thomas’ favoritism on Odom’s behalf struck many at the agency as odd.  And not just because of the qualifications of the individuals passed over for this post – but because of widely discussed allegations that Odom had previously engaged in inappropriate relationships with some of his female probationers.

According to our sources at SCDPPPS, Odom resigned his post earlier this month – although it remains to be seen whether his resignation was linked to the sexual allegations against him.

One thing we do know is that Thomas is developing a reputation for advancing certain employees based on factors that have nothing to do with their job performance.

“Her disregard for proper state hiring practices (is) not isolated to Richland County,” one source at the agency tells FITS.  “Another prime example is York County, where she forced upper management to promote a lower rated candidate to agent in charge.  Just par for the course for a woman who demands to see a photo of an applicant before she will approve a hiring decision.”