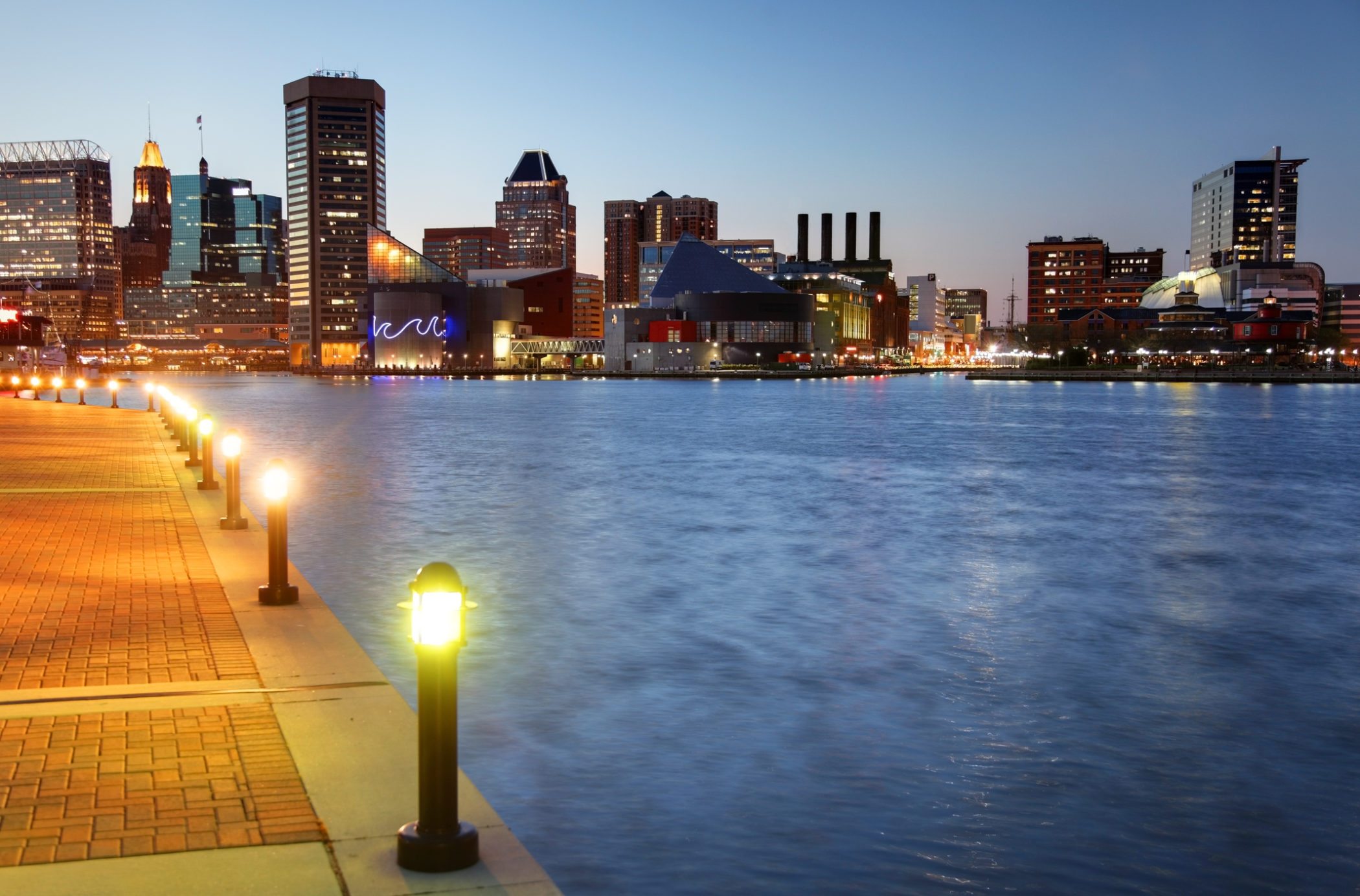 THE “BALTIMORE RUMOR” AND A VAST LEFT-WING CONSPIRACY …

Candidates and staffers in the South Carolina fifth congressional district race are buzzing about the recent whereabouts of Tom Mullikin, one of six announced contenders in the race to replace outgoing U.S. Rep. Mick Mulvaney.

Mulvaney is on the cusp of being appointed as the next director of the White House Office of Management and Budget (OMB), news of which broke exclusively on this website.  Once that happens, his seat in Congress will become vacant.

Mullikin – a Camden, S.C.-based businessman and leader of the S.C. State Guard – has joined a crowded field of hopefuls angling to fill this seat in an upcoming special election.

So what’s the deal with Mullikin’s itinerary?

One anonymous tipster passed along a rumor about Mullikin that we’ve heard circulating among several of the “fightin’ fifth” campaigns – namely that the newly-minted GOP candidate reportedly traveled to Baltimore, Maryland last week to participate in a Democratic congressional retreat.

According to these rumors, Mullikin is hoping to engage a vast left-wing conspiracy en route to a seat in Congress – at which point he plans on formally switching parties and running against new S.C. governor Henry McMaster as a Democrat.

“Tom Mullikin is a Democrat,” our tipster alleged. “You ought to ask where he was (last weekend).  It’s a big secret because he was at the Democrat retreat in Baltimore planning on how to get them involved to flood the Republican primary for Congress.  Once Mullikin wins he will switch parties and run against McMaster next year as a Democrat.”

Other sources have provided us with a list of contributions made by Mullikin to Democratic candidates as a way of justifying the Baltimore rumor.

So … where was Mullikin?

“The Mullikin campaign doesn’t respond to anonymous accusations,” campaign spokesman Dan Lenz told us.  “Our answer is ‘no comment.'”

We see a few problems with this “Mullikin in Baltimore” theory.

First of all, no candidate with a history of donations to Democratic candidates is going to be stupid enough to attend a Democratic congressional event just days after announcing himself as a GOP congressional candidate.  So while we’re officially intrigued as to where Mullikin may have been last week, we’re willing to bet it wasn’t Baltimore.

And we’re willing to bet it wasn’t within a country mile of a gathering of Democrats.

Second of all, no Democrat is going to win the South Carolina governor’s office – or any statewide office in 2018.  So the speculation that Mullikin is going to run for governor as a Democrat strikes us as exceedingly far-fetched.